Mariah Carey and the rest of the judging panel put on a brave face during last night's American Idol after the network let slip that they were considering giving Carey the boot.

Mariah Carey and Nicki Minaj may have learnt, along with everyone else, that their positions on American Idol were under threat, but that did not prevent them from completing this week's show in a thoroughly professional manner. 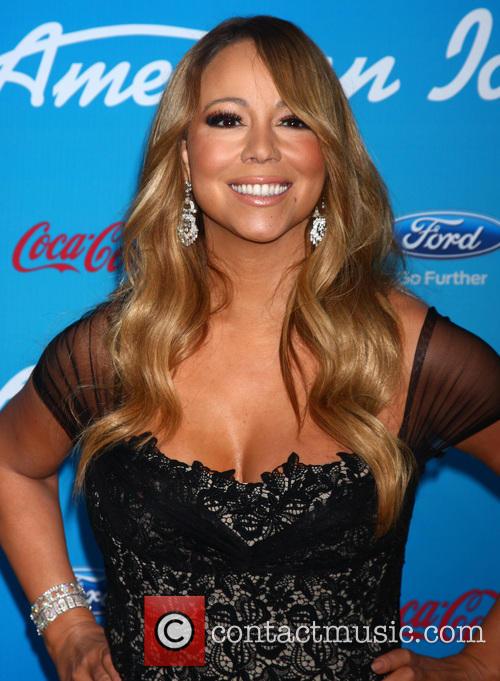 Mariah Carey's possition could be in jeopardy

FOX let it slip this week that they were considering bringing back former judge Jennifer Lopez and replacing either Carey or Minaj at the mid-point of the series, and given the usual diva-ish behaviour the two play out during a normal week on the show there were some expecting yesterday's (April 25) show to be explosive. Unfortunately for those wanting a little added drama to their Thursday night view it wasn't forthcoming as both judges actually seemed in high spirits throughout the show.

Season twelve of the popular show has been suffering from a serious blip in audience numbers, with the number down considerable from previous seasons. The Hollywood Reporter first announced that FOX were looking to combat this problem mid-way through the season by shaking up the panel and re-introducing Lopez, who would most likely replace Mariah. All the contestants who were quizzed on the potential switch-up seemed to stand by Mariah though, and even Nicki, who began a long, drawn-out feud with Mariah before the show had even begun, seemed to put on a united front with her fellow judge. Contest Kree Harrison said "but I don't wanna see [Mariah] go nowhere because I love her, you know," whilst fellow Idol contestant Angie Miller similarly agreed with, "so weird hearing [the reports]. I say forget it!"

Aside from the potential judges shake-up, the major talking point by the end of last night's show was Amber Holcomb, who was warmly received by the judges not just for her performances, but also her newfound confidence on the stage. With only a few more weeks to go this seasons Idol is looking as tight as ever, the question remains is who will leave next, and will it even me a contestant or will it be a judge? 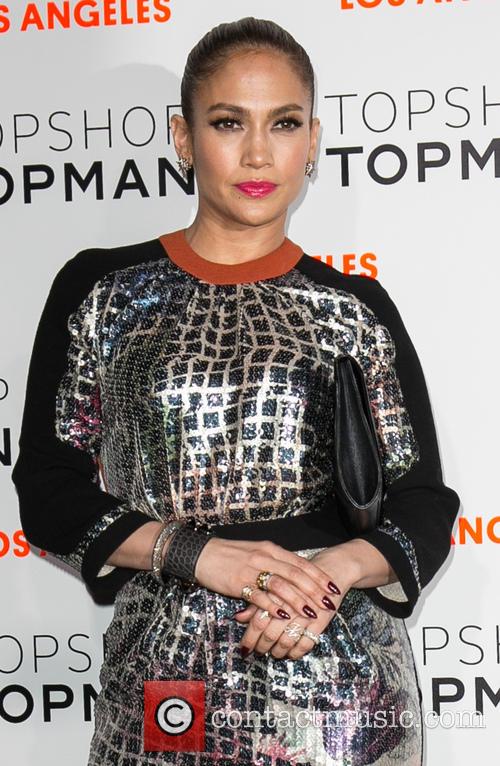 Jennifer Lopez could return to Idol