French actress Maria Schneider has died in Paris at the age of 58 after a long fight with cancer. 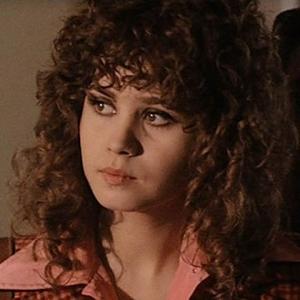 French actress Maria Schneider has died at the age of 58.

The movie star - best known for her role opposite Marlon Brando in 1972 movie 'Last Tango in Paris' - died in Paris today (03.02.11) after a long battle with cancer, her family has confirmed.

Schneider was only 19 when she was cast in the film by director Bernardo Bertolucci.

Her career then became synonymous with a graphic sex scene in the movie, which she later went on to say she did not enjoy.

During the 1970s she battled a drug addiction, but later in her life she went through a career rival, appearing in films including the 1996 version of 'Jane Eyre' and Mehdi Caref's 'In the Country of Juliets'.

Her last appearance on screen was in French movie 'Cliente' in 2008.