Openly-gay Actress Maria Bello Felt "Zero Fear" Over Her Decision To Open Up About Her Sexuality In Her New Memoir, Because She Knew She Was Surrounded By Love. 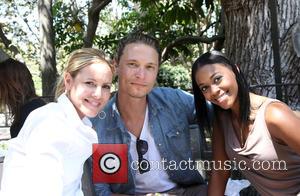 The Coyote Ugly star went public with her change of lifestyle in a moving Modern Love column for the New York Times in 2013, when she revealed she was in a romantic relationship with her best friend, Clare Munn.

Bello has since detailed how the couple has adapted to life as a "modern family", sharing custody of her son with her ex-boyfriend, TV executive Dan MCDermott, in her autobiography Whatever... Love Is Love: Questioning the Labels We Give Ourselves.

The 48 year old insists she had no reservations about sharing all with fans after experiencing a moment of self-reflection at a family gathering.

In an interview on U.S. breakfast show Today, she says, "(I had) zero, zip, zero fear... It was my son's dad's 50th birthday party. My parents had flown in for it, my brother was here, his (MCDermott's) whole family and I looked around at all this love in the room and all these partners and I thought, 'How lucky am I? How lucky are we?'."

However, Bello claims there was one aspect of her life she was worried about revealing in her book - her father Joe's abusive behaviour during her childhood.

She explains, "Everyone said from the very beginning, write whatever you want. My family's just sort of like that, and I was so nervous about my dad reading the book, because there's a lot of painful things about him and abuse during our childhood and his mental illness and how he grew up."

Bello and her dad have since worked through their past troubles, and the actress admits he was surprisingly content with how he was portrayed in the memoir.

She continues, "He was the first person that actually read the book, and I said, 'Dad, did you like it?'. He goes, 'I thought the part about me was right on. The only stuff I didn't like was all the sex stuff! That wasn't OK!'" 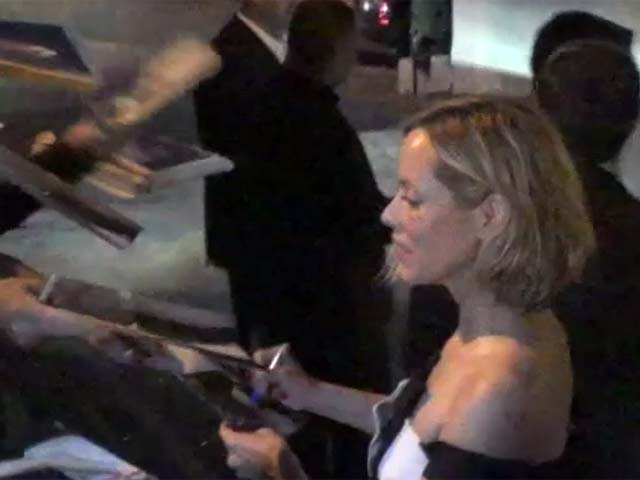 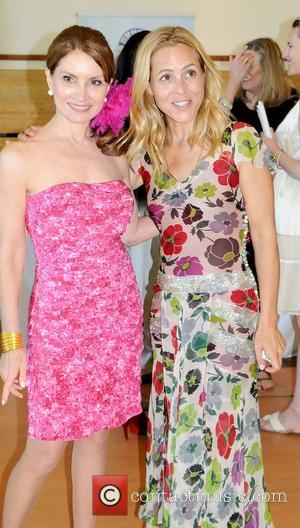 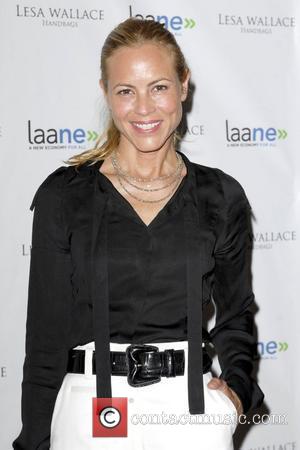 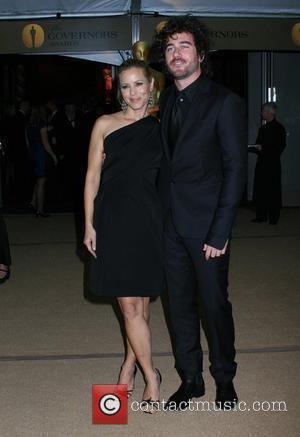