The journalist in question also managed to offend the entire nation of Australia for good measure.

Vanity Fair has managed to insult a whole load of people with its interview with latest cover star Margot Robbie, with not only the photoshoot coming across as ‘lecherous’ and ‘creepy’ but also insulting the entire nation of Australia with the interviewer Rich Cohen calling them a “throwback people”.

Australian-born Robbie, 26, is currently promoting her new movie The Legend of Tarzan, and landed a cover of the prestigious entertainment magazine. However, many people have reacted badly to the feature, saying that it often reads as if the journalist is lusting over her, focussing on her looks rather than her career and acting ability. 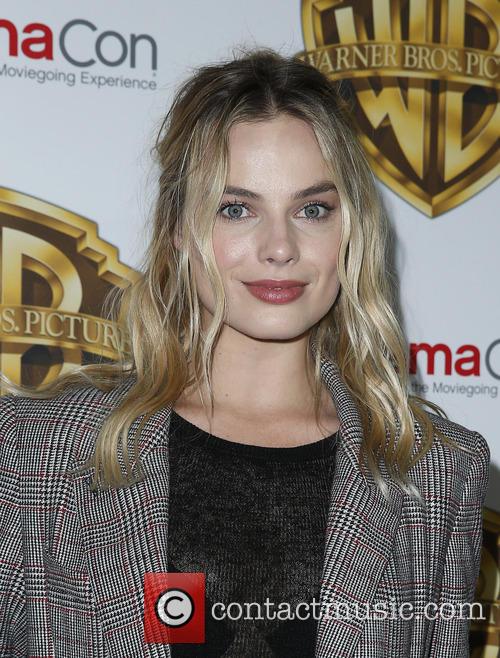 Margot Robbie was interviewed for the cover of Vanity Fair

“She is 26 and beautiful, not in that otherworldly, catwalk way but in a minor knock-around key, a blue mood, a slow dance. She is blonde but dark at the roots. She is tall but only with the help of certain shoes,” one passage goes.

“She can be sexy and composed even while naked but only in character,” reads another even more lurid description.

As if all this wasn’t bad enough, there was another PR disaster piled on top, as the journalist decided to run through a checklist of national stereotypes when describing Robbie’s homeland. Pretty much the only Australian cliché he didn’t hit was boomerangs.

“[Australia is] sunny and slow, a throwback, which is why you go there for throwback people,” Cohen wrote. Furthermore, he added: “still live and die with the plot turns of soap operas.”

He also calls the country: “America 50 years ago, sunny and slow” and a place where “a dingo really will eat your baby.”