Harding gained infamy after her ex-husband and bodyguard were found to have orchestrated an assault on rival skater Nancy Kerrigan in 1994.

Margot Robbie is set to play the most infamous name in the history of figure skating, Tonya Harding. Harding became world famous in 1994 after she was accused of being involved in an attack on rival skater Nancy Kerrigan before the U.S. Figure Skating Championships. The attack was later found out to be set up by her former husband and bodyguard. 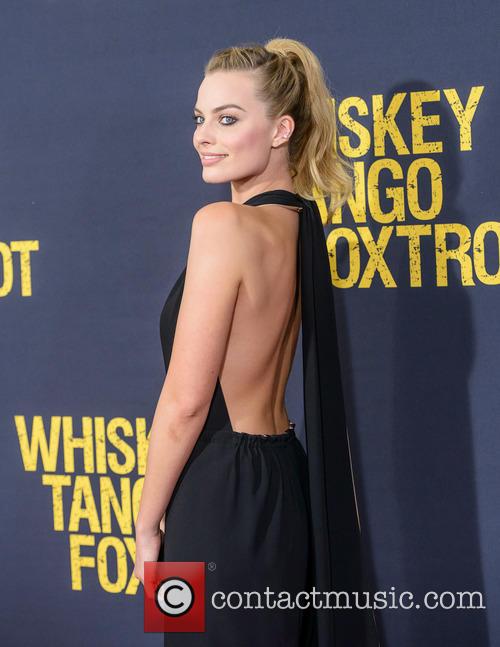 Margot Robbie will play Tonya Harding in a new biopic.

Deadline first reported Robbie’s casting as Harding, in the biopic which will be titled, I, Tonya. The film is being produced by Bryan Unkeless and his Clubhouse Pictures and Robbie will also have a producer credit.

According to Deadline Rogers wrote the script after doing extensive interviews with both Harding and her former husband Jeff Gillooly, who in 1994 accepted a plea bargain for his involvement in the attack, serving prison time.

Harding was known for coming from a rough background in Portland, Oregon, but had risen in the world of figure skating, through winning the U.S. Figure Skating Championships in 1991. In 1994 she was scheduled to compete against Kerrigan for the gold medal at the 1994 championships.

More: Olivia Wilde Recalls Being Told She Was "Too Old" To Play Leonardo DiCaprio's Wife

Kerrigan was attacked in January 1994 by by unidentified assailant at an ice rink and was clubbed in the right knee by a police baton. The masked man was later found out to be Shane Stant, who had been hired by Gillooly and Harding’s former bodyguard.

In 1994, Harding was banned for life from the U.S. Figure Skating Association after pleading guilty to hindering the prosecution following the attack on Kerrigan. Speaking about the incident in 2014 documentary Nancy & Tonya, Harding said: "I have apologised so many times. She is not worthy of my time anymore. I proved my innocence, yet people still think I was involved."