Margot Robbie apparently likes to get thoroughly caught up in her characters whilst filming, or at least that was the case during filming for her new film The Wolf of Wall Street. Speaking with GQ (via Metro), the Australian actress revealed that she got a little too carried away in a scene with co-star Leonard DiCaprio and slapped him hard and firmly right across the face. 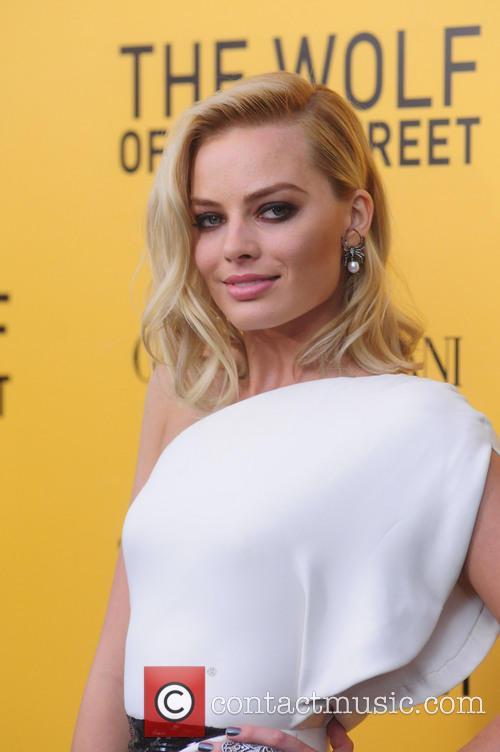 "I got a little lost in the moment. I slapped his face and said, ‘F**k you!’ There was a stunned silence then they all burst out laughing," the 23-year-old actress told the magazine. "I’d thought they were going to sue me. I apologised profusely but Leo said, ‘That was brilliant. Hit me in the face again!"

Margot plays Naomi Lapaglia in the upcoming Martin Scorsese film, playing the love interest of Leonardo Dicaprio's Jordan Belfort. The Wolf of Wall Street is based on the real life story of Belfort, the brightest young thing to take on Wall Street for generations, only for his shady dealings and illegal activities to be exposed by the authorities, leading to his eventual incarceration and the fall of his multi-million dollar business empire.

The film has already come under intense scrutiny for what some consider to be a blatant appraisal of the hedonistic lifestyle Belfort led before his arrest and for glamourising the illegal dealings Belfort committed. In a bid to reassert the film's credentials as a critique of these very things, DiCaprio stood up for the film in a recently interview, claiming that the film aims to draw attention to the illegal activities seen in the film and highlight the fact that they still happen today.

Robbie's full interview appears in the next issue of GQ. The Wolf of Wall Street is out in American cinemas now and arrives in UK cinemas on 17 January.