Margot Robbie Tattoos A Fan On 'The Graham Norton Show'

The actress loves inking her friends and she got to do it on television.

As most Margot Robbie fans will know, she's got a huge passion for tattooing and regularly goes around etching small body art pieces for her friends and colleagues. So, naturally, when she appeared on 'The Graham Norton Show', he had a tattoo gun all set up for you. 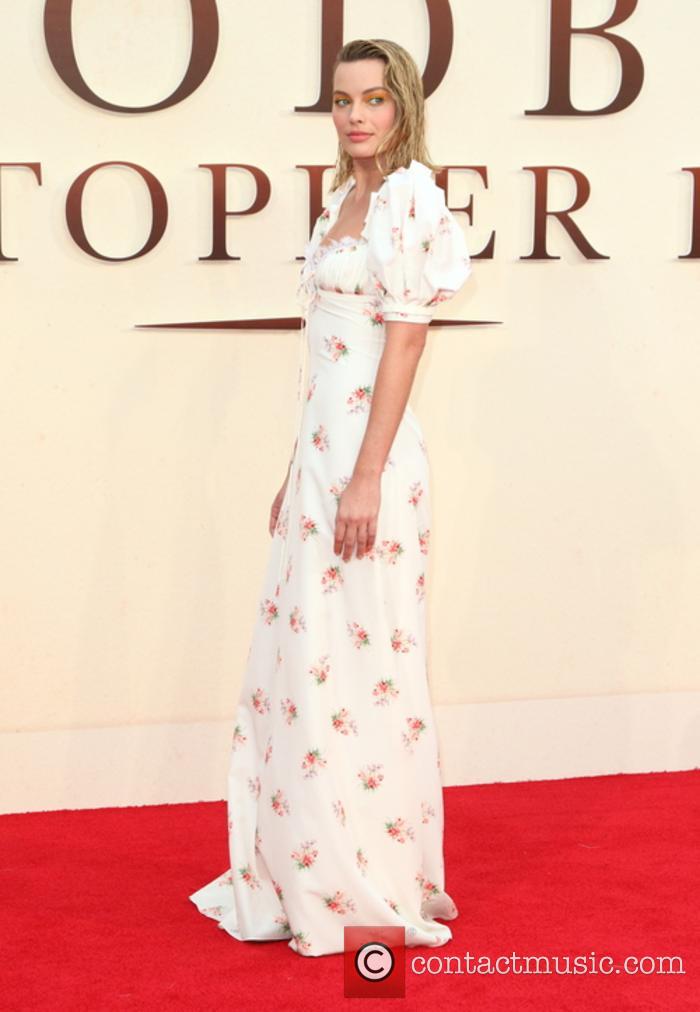 Margot Robbie at the world premiere of 'Goodbye Christopher Robin'

After getting matching 'toe-mojis' with Cara Delevingne on the set of 'Suicide Squad' and showing them off on Instagram, the media has been fascinated with Margot Robbie's secret obsession. Of course, not everyone on the movie was up for getting a smiley face on their big toe.

'Weirdly enough, no-one else wanted them', Margot joked. 'Everyone else got 'Squad' written on them and other people would come by the trailer and get anything.' She confessed that she had tattooed 'getting close to a hundred' people in her life, though all her work has been small and discreet. 'I'm probably getting worse as I go along', she admitted.

Needless to say, her co-guests on 'The Graham Norton Show' - Ryan Gosling, Reese Witherspoon and Harrison Ford - were not keen on the idea of getting inked by Margot on the show, nor was Graham Norton himself, which was a shame for Margot who particularly wanted to tattoo Harrison. 'It would be so funny, please!' Margot begged the acting veteran.

However, there was a man on Graham's production team, a big Margot Robbie fan no less, named Adam who was well up for getting a toe-moji on television. 'I actually haven't done one for a while', Margot admitted as she donned a pair of latex gloves. 'I'm probably more nervous than you are, to be honest. Sorry, that's not comforting.'

As the tattoo gun buzzed loudly and Adam winced in pain, the actress apologetically revealed that she was 'not particularly good'. Though it didn't turn out too bad in the end and she promised she'd neaten it up backstage later. In all honesty, he probably wouldn't get what she inked on him - not everyone can say they've been tattooed by Margot Robbie, right?