Margot Robbie In Final Talks To Star In 'Tarzan'

Margot Robbie's stock continues to rise higher and higher and as she looks set to become the latest in-demand Hollywood leading lady, her next big role has all but been confirmed. According to The Warp, the Wolf of Wall Street star is in the final stage of negotiations to star in David Yates' big screen version of Tarzan. 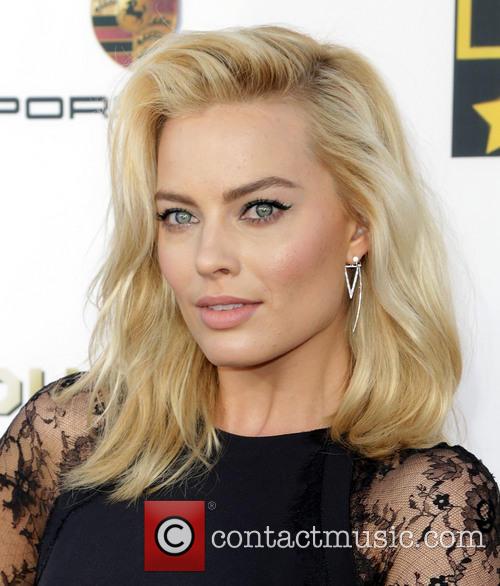 Robbie definately has the looks to be a leading lady

With filming set to begin this summer, Robbie looks set to join a cast that already includes Christoph Waltz, Samuel L. Jackson and Alexander Skarsgard as the loincloth-wearing tree swinger. The big-budget Warner Brothers production has been in the works for some time now, with Robbie's impending appointment to the film hopefully being the final piece of the puzzle needed to get filming of the latest take on Edgar Rice Burroughs’ novel series underway. 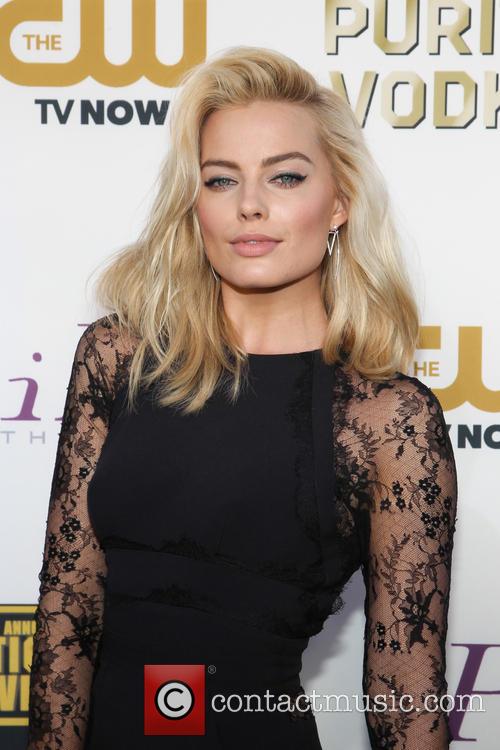 The news of her potential role in Tarzan was joined by the news that Robbie is also due to appear in the Craig Zobel psychological thriller Z for Zachariah, taking on the role originally handed to Amanda Seyfried. In the film Robbie plays the lead role, portraying a young woman who believes herself to be the sole survivor following a devastating nuclear event, that is until two strangers wind up appearing on her farm in the forest. Chris Pine and Chiwetel Ejiofor are also due to appear in the film.

These are just two of Robbie's future films, with the ex-Neighbours star also set to appear with Will Smith in Warner Bros.' con artist movie Focus, followed by an appearance in the romantic drama Suite Francaise, alongside Michelle Williams and Kristin Scott Thomas. 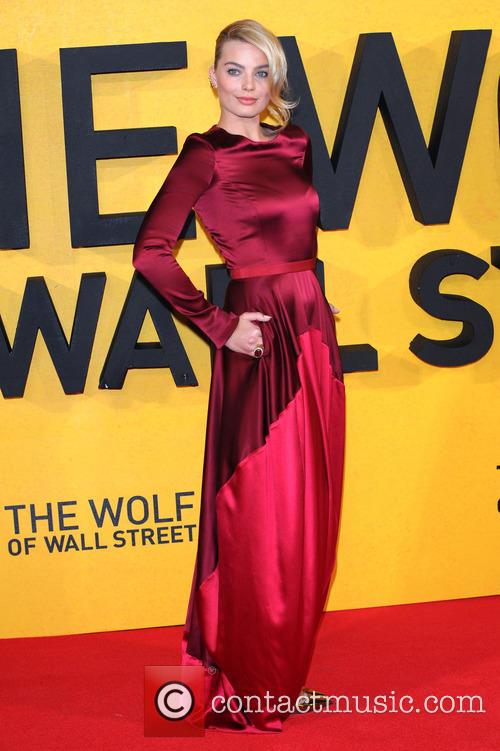