Margot Robbie To Star In 'Queen Of The Air' Biopic Movie

Robbie will portray the world-famous 1920s trapeze artist Lillian Leitzel in the biopic.

Margot Robbie has consolidated what’s already been an extremely high-profile 2016 by signing up to play the lead role in forthcoming biopic Queen of the Air, an adaptation of Dean N. Jensen’s book of the same name about trapeze artist Lillian Leitzel.

The 26 year old Australian actress, who has starred in two high-profile summer blockbusters in the shape of The Legend of Tarzan and Suicide Squad, will be telling the story of the early 20th century acrobat and strongwoman, who died in an accident while performing in Copenhagen in 1931 when the rigging supporting her safety net failed. 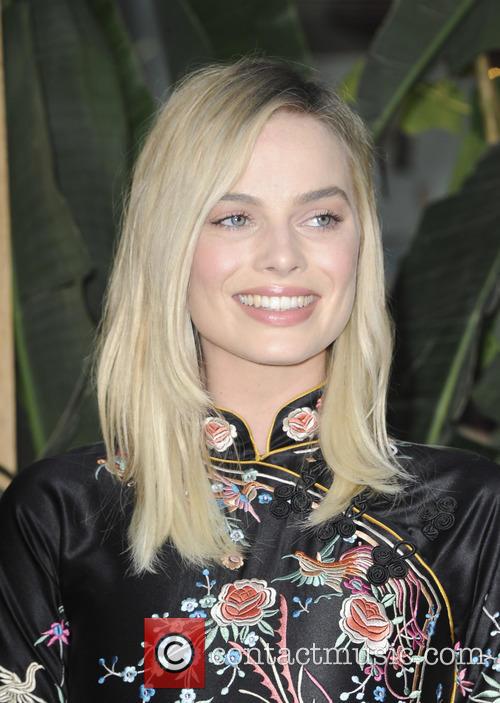 A director has not been announced for the movie yet, but a script has already been adapted by the relative newcomer Cat Vasko. According to Deadline, the project will centre on her rise to fame as one of the biggest stars in the world in the 1920s as she performed with the Ringling Bros. and Barnum & Bailey Circus.

It will also chronicle her tempestuous romance with fellow acrobat Alfredo Codona, to whom she was briefly married. They both had reputations for diva-like behaviour, with Leitzel said to regularly fire and re-hire her personal maid several times in the course of a day.

More: Could we soon be seeing Harley Quinn’s origin story on ‘Gotham’?

At a height of 4 feet 9 inches, Polish-born Leitzel had a signature trapeze stunt that required her to dislocate her shoulder to perform.

Codona himself was a famous acrobat, one of the only people in the world who could perform a ‘Triple’ (three somersaults in mid-air, a move that others got killed trying to execute). He himself died in a murder-suicide incident in California six years after Leitzel’s death.

Meanwhile, discussions have already reportedly taken place at Warner Bros. for Robbie to reprise her role as Harley Quinn from Suicide Squad in a spin-off movie, despite the relatively poor reviews the recently-released film has received.