2. Emma Stone as Billie Jean King - This September saw the release of 'Battle of the Sexes'; a movie detailing the legendary 1973 tennis match between Billie Jean King and Bobby Riggs (Steve Carell). It was an iconic moment for female sports stars everywhere, especially when she defeated him with the sweeping scores of 6-4, 6-3 and 6-3.

Emma Stone and Steve Carell in 'Battle of the Sexes'

3. Jack O'Connell as Louis Zamperini - Angelina's third stint as a director, 'Unbroken' was less about the sports career of 1936 Olympian Louis Zamperini, and more about his work as a bombardier in the United States Army Air Forces during World War II. The real Zamperini passed away only months before the film was released in 2014 after working closely with Jolie to relay his story of being a POW in Japan.

4. Channing Tatum as Mark Schultz - Bennett Miller was at the helm of the 2014 Oscar nominated movie 'Foxcatcher' which co-starred Steve Carell. It followed the relationship between wrestling champions Mark Schultz and Dave Schultz and their obsessive manager John du Pont, who shot Dave dead in 1996 after a bout of unstable behaviour. 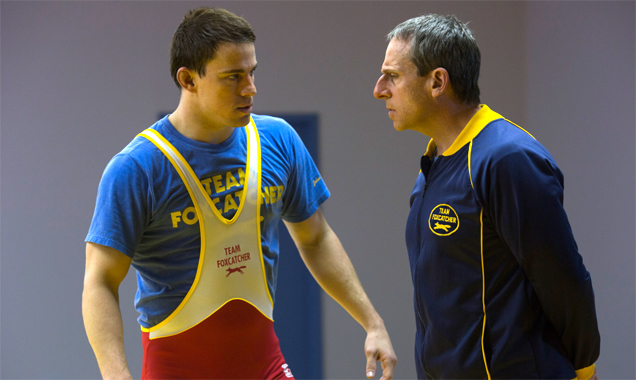 5. Mark Wahlberg as Micky Ward - Another boxing favourite is the 2010 Oscar-winning 'The Fighter', directed by David O. Russell. It's about American light welterweight 'Irish' Micky Ward, who turned pro in 1985 and was the winner of some legendary fights against Shea Neary, Emanuel Burton and, of course, Arturo Gatti.

6. Taron Egerton as Eddie Edwards - 'Eddie the Eagle' is a story about a sportsperson who was legendary not because of his skill in his chosen sport of ski-jumping, but because of his tenacity to follow his dreams and compete in the 1988 Winter Olympics. He became the best ski jumper in the UK, though he was of course the only one at the time. 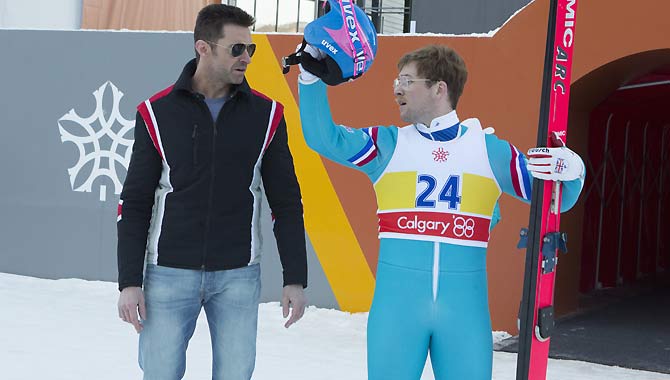 Taron Egerton and Hugh Jackman in 'Eddie The Eagle'

7. Will Smith as Muhammad Ali - Arguably the most legendary boxer that ever lived, 2001's 'Ali' explores the trials and tribulations of his life and career from 1964 to 1974 including his biggest triumphs (Rumble in the Jungle and the Fight of the Century), his conversion to Islam, and his tumultuous first and second marriages.

8. Chris Hemsworth as James Hunt - Ron Howard's 'Rush' was a drama about the rivalry between Formula One heroes James Hunt and Niki Lauda (Daniel Brühl) in the 70s. Their determination to prove themselves resulted in some dangerous races and had heavy impacts on both their marriages. 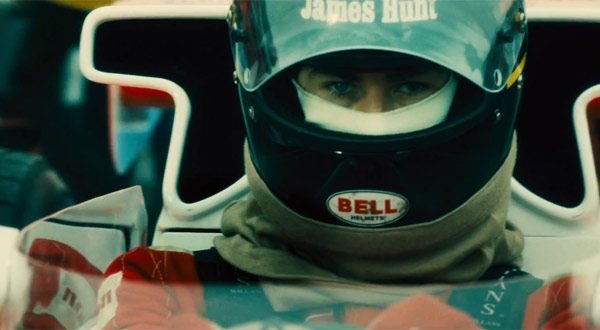 9. Matt Damon as Francois Pienaar - While the main focus on 2009 Clint Eastwood movie 'Invictus' was then South African President Nelson Mandela (portrayed by Morgan Freeman), it followed his mission to see the national rugby team win the 1995 Rugby World Cup despite the shadow of the apartheid.

More: How Emma Stone got in shape for 'Battle of the Sexes'

10. Quinton Aaron as Michael Oher - A true rags to riches story, 'The Blind Side' is all about how a homeless young boy who has been passed through various foster homes finds support in the form of Leigh Anne Tuohy (Sandra Bullock) and goes on to become a huge National Football League star. 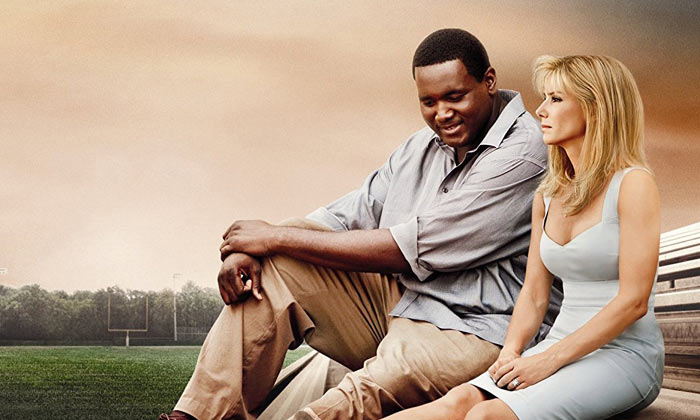 Michael Oher and Sandra Bullock in 'The Blind Side'