'SNL' returns to screens on October 1st for season 42, with Robbie joined by singer The Weeknd.

Adding more great news to what has already been a red letter year for her, Margot Robbie has been announced as the guest host of the season premiere of the new ‘Saturday Night Live’ season when it returns next month.

Season 42 of ‘SNL’ begins on October 1st on NBC, with the Australian actress the guest host of the inaugural episode. Robbie has garnered praise in what has been a breakout year for her, as she’s enjoyed high profile roles in Suicide Squad and The Legend of Tarzan in 2016, in addition to roles in Whiskey Tango Foxtrot, The Big Short and The Wolf of Wall Street earlier in her career. 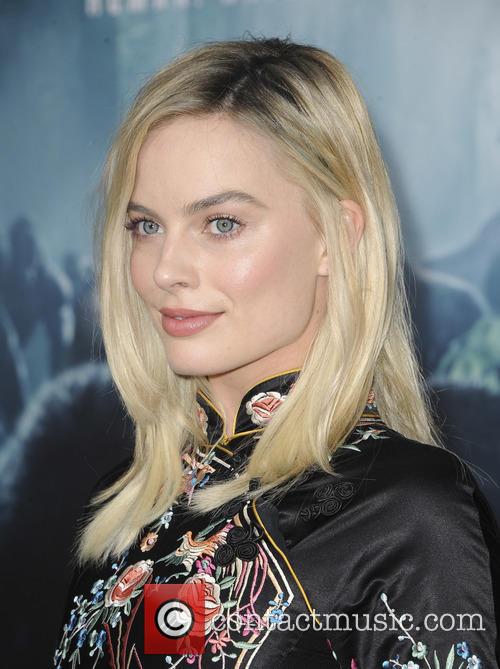 Robbie will be joined by musical guest The Weeknd, who announced this week that his third studio album Starboy will be released on November 25th.

‘Saturday Night Live’ took to social media earlier this year to ask fans for suggestions as to who should be asked to perform guest hosting slots for season 42.

More: Margot Robbie to star in ‘Queen of the Air’ biopic

There have also been significant changes behind the scenes at ‘SNL’ ahead of the new season. Taran Killam, Jay Pharoah and John Rudnitsky were all axed from the in-house cast, and three new faces were announced. Mikey Day – previously a writer on the show – and comedians Alex Moffat and Melissa Villasenor.

Two of the show’s writing team, Chris Kelly and Sarah Schneider, were both promoted to become the show’s co-head writers, in addition.

26 year old Robbie’s schedule is set to get much busier in the immediate future. She’s due to portray the trapeze artist Lillian Leitzel in the biopic Queen of the Air, as well as taking on a voice role in DreamWorks animation Larrikins and portraying A.A. Milne’s wife Daphne du Selincourt in Goodbye Christopher Robin.

More: Could we soon be seeing Harley Quinn’s origin story on ‘Gotham’?