Though she's become an A-list star with recent high-profile roles in 'The Legend of Tarzan' and 'Suicide Squad', Robbie points out that she's been acting professionally for nearly 10 years.

Suicide Squad star Margot Robbie has objected to her tag as an ‘overnight sensation’, pointing out that she’s been a professional in the TV and film industry for nearly a decade.

Speaking to Who magazine on the red carpet premiere in London for the DC Comics movie, the 26 year old Australian actress says that most people don’t realise she’s been grafting away at more minor roles for many years, and that terms like the one with which she’s been dubbed by many media outlets don’t help in this regard. 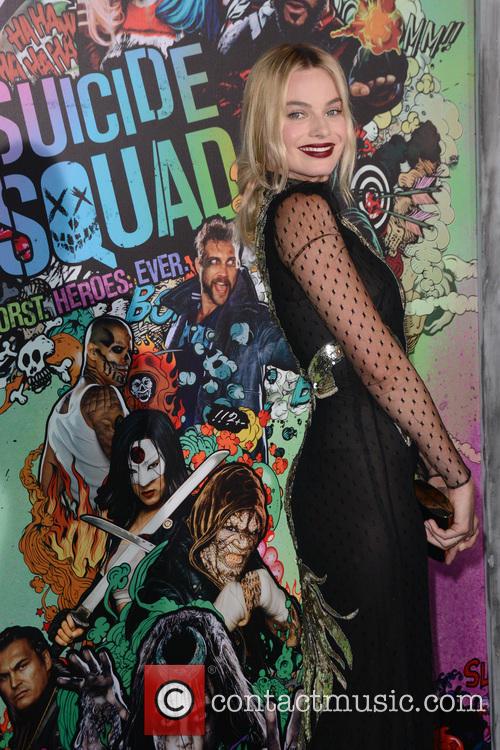 Margot Robbie at the 'Suicide Squad' premiere in Los Angeles

“Everyone's always like ‘you're an overnight sensation’, but next year I will have been doing this professionally for 10 years,” she said, referring to her early roles on long-running soap ‘Neighbours’ from 2008 to 2011, and parts on ‘City Homicide’ and ‘The Elephant Princess’.

“Whatever money I made early on, I spent on acting courses and dialect coaches,” she continued, illustrating that success is never instantaneous for the vast majority of A-list stars.

Robbie got her break in the movie industry relatively recently, starring in The Wolf of Wall Street, Focus and The Big Short in 2015 before landing major roles in The Legend of Tarzan and Suicide Squad.

Robbie also struck back at claims that her character in Suicide Squad was written in a “sexist” way while attending the premiere.

“It's so rare as an actress that you get given a role this messed up and gritty and funny,” she argued about her role as Harley Quinn in the soon-to-be-released blockbusters. “He [John Ostrander, writer] didn't write it like a chick but he wrote it for a chick and I'm grateful. It's so rare that chicks get to play this role.”

The movie has received a large number of negative reviews from film critics as the blockbuster, also starring Will Smith, Viola Davis, Jared Leto and Cara Delevingne among others, prepares to be rolled out on August 5th in the UK. Director David Ayer has dismissed the criticism, saying he “made it for the fans”.