The actress and the British film maker have been dating since 2013.

Margot Robbie and her fiancé, British film maker Tom Ackerley, have reportedly tied the knot in the actress’ homeland of Australia.

According to local media, the couple wed in front of family and friends in a secret ceremony in Byron Bay, on the New South Wales coast over the weekend. 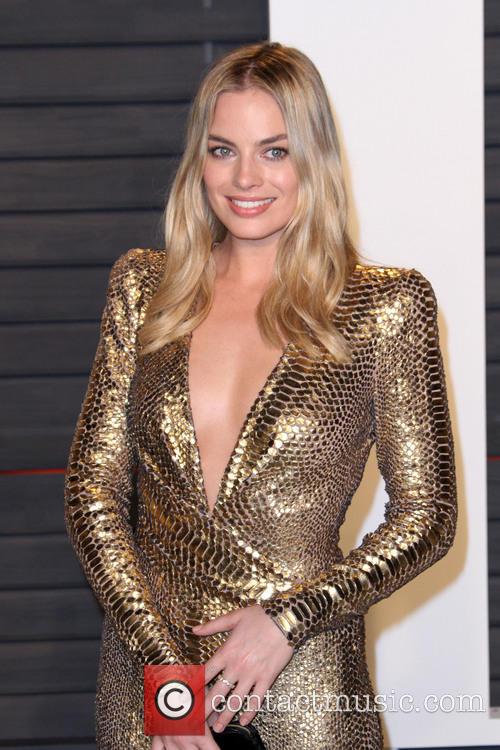 Robbie and Ackerley began dating in 2013, after meeting on the set of World War 2 film Suite Francaise. They are thought to have become engaged over the summer.

According to reports, Robbie, who is estranged from her father, was given away by her mother during the ceremony. Her sister Anya is believed to have been maid of honour, while her brothers Lachlan and Cameron were also in attendance.

On Instagram Robbie’s brother Cameron was tagged in a picture which was reported to be from his sister’s wedding party and was captioned: “The joys holiday travels; loving families being reunited, gift giving, great food and then…”

More: Margot Robbie To Star In 'Queen Of The Air' Biopic Movie

Last week Robbie was pictured arriving home in Australia, wearing a t-shirt which read, “Say 'I Do' Down Under”, appearing to hint at her impending nuptials. The actress is thought to be staying in her homeland for another week to enjoy the festive period.