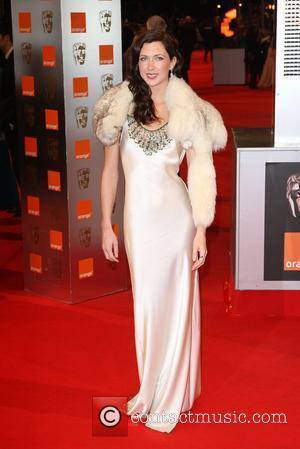 Actress Margo Stilley has quit work on Madonna's upcoming film W.E. over "artistic differences".
The 9 Songs star had signed up to play Lady Thelma Furness in the new movie which tells the story of Britain's King Edward VIII, who abdicated the throne after falling in love with American divorcee Wallis Simpson.
The Material Girl will take the director's chair for the second time to tell the story of the former British monarch, but she is now looking for a new star to take over Stilley's role after the actress dropped out.
Stilley tells Britain's Sunday Telegraph, "I had the role, but we had artistic differences. She (Madonna) is really something. I wish the cast luck because they are all really talented."
The film, which stars Abbie Cornish and James D'Arcy, is slated for a 2011 release.