Minnie Goetze is a bright and bubbly teenage girl just beginning to experience certain changes within herself. The speed of these changes lead her to record a diary on a cassette tape, detailing her altering life and sense of self after losing her virginity to her mother's dashingly handsome new boyfriend Monroe Rutherford. This feeling of burgeoning adulthood and an obsession with this older man provokes artistic revelations within her, as her passion for drawing develops. This new romance begins a definite sexual awakening, dooming Minnie's mind to nothing but thoughts about boys and sex. Meanwhile, her self-absorbed mother remains naive to Minnie's inner changes, as much as she believes that Minnie is going through something, but can't fathom that they're to do with relationships.

Continue: The Diary Of A Teenage Girl Trailer 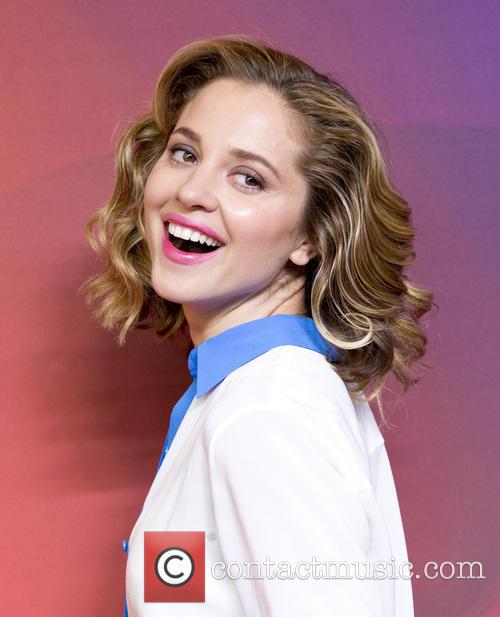 Mickey Haller might not be one of the top lawyers in LA but the service he provides for his clients is an effective one. Generally Mickey defends bike gangs, prostitutes and drug dealers but when he learns of a case that might just give him a huge break, it's something he can't turn down.