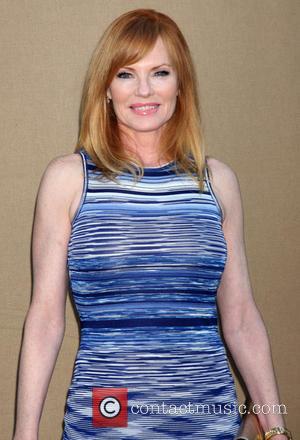 Marg Helgenberger is set for a return to hit forensics drama Csi: Crime Scene Investigation for the show's 300th episode.

The actress quit the show in 2011, but her character Catherine Willows wasn't killed off and she expressed an interest in returning to the series for one-off episodes.

Helgenberger will return to help Ted Danson and the current cast solve a case that seems more than similar to one her character investigated at the beginning of the Csi run 14 years ago, according to TVLine.com.

Executive producer Don MCGill says, "We will flash back 14 years to seminal moments that show Catherine, Nick (George Eads), Sara (Jorja Fox), Greg (Eric Szmanda) and Ecklie (Marc Vann) as they were, (and how that) informed the evolution of the characters now. It's going to be a really fun episode, very emotional."

The new season of Csi premieres in America on 25 September (13).