The Crime Scene Investigators are welcoming back a familiar face.

Fans of the hit forensic show will be pleased to hear the news of the Marg Helgenberger CSI return. After retiring from the show in January 2012 after 12 seasons since 2000, Helgenberger's Catherine Willows will be brought back to help the team solve a case that has eluded them for more than a decade, according to CBS News. 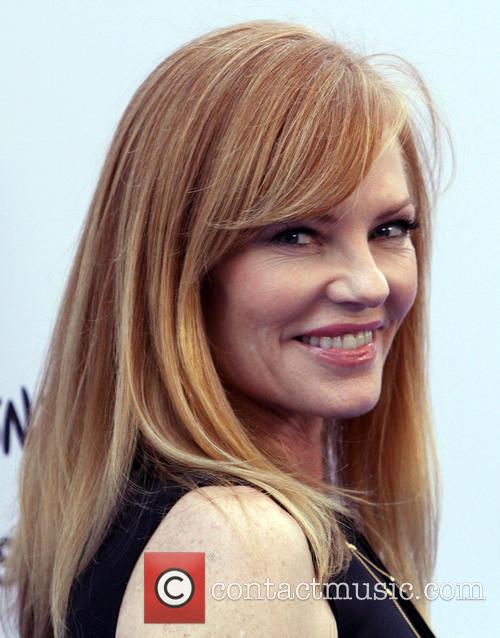 Marg Helgenberger Will Reprise Her Role As Catherine Willows.

The network has revealed that the 300th episode, which will take place in the show's 14th season and is due to premiere on 25th September, will involve the investigation into a murder at the home of a former reclusive casino tycoon who had been a suspect in a similar crime in 2000. Willows will return to help her former colleagues solve the cold case that has remained unsolved for 14 years. The team who worked the case at the time will recall elements of the original case in order to try to solve crimes old and new. 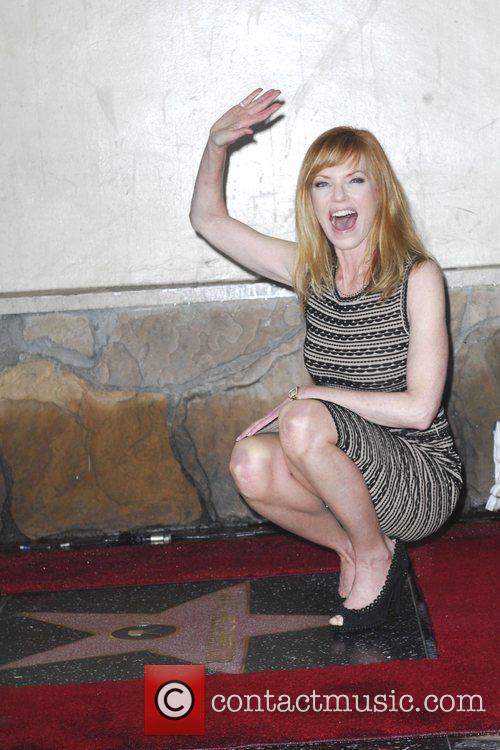 The Role Propelled Helgenberger To Fame.

Helgenberger's last episode as forensic investigator Willows took place on 25th January last year in an episode titled 'Willows In The Wind' and her character was written out of the show at the time after she accepted a position at the FBI. Listed as one of TV Guide's 'Sexiest Crime Fighters,' Helgenberger's is widely considered to be one of the strongest television drama characters of all time. 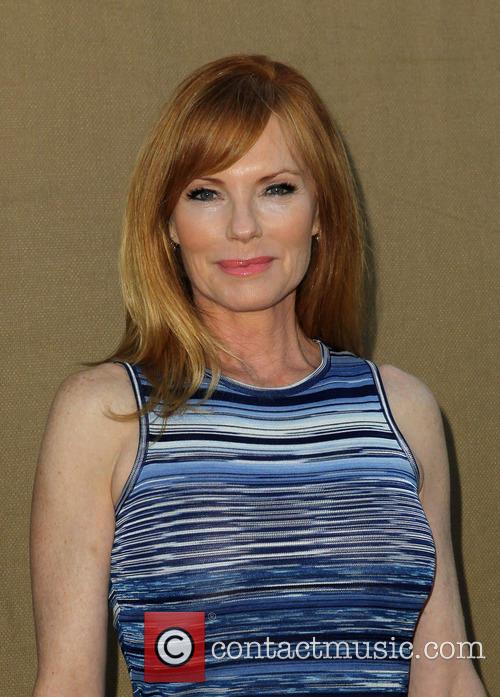 Fans Of The Show Will Be Excited For The News Of Marg's Brief Return.

The 54 year-old actress expressed a desire, upon her CSI departure, to be invited back for one-off episodes in future so she could be back for more after her forthcoming appearance. Executive producer Don McGill spoke of the upcoming 300th episode in a statement, reported by TV Line, "We will flash back 14 years to seminal moments that show Catherine, Nick (George Eads), Sara (Jorja Fox), Greg (Eric Szmanda) and Ecklie (Marc Vann) as they were, (and how that) informed the evolution of the characters now. It's going to be a really fun episode, very emotional."

The Nebraskan actress tweeted her excitement towards returning to film with her CSI friends and colleagues: