Michael is a promisingstudent living in Armenia during the Ottoman Turkish Empire, who agrees to marry a rich woman in return for a dowry than can put him through medical school. He travels to Istanbul where he meets a reporter for the Associated Press named Christopher and his Armenian love interest Ana who grew up in France. It isn't long before a love triangle develops between the three of them which causes tension in their relationships, but all of that ceases to matter when the Empire begins the Armenian Genocide. He manages to get out of serving in the army, but after trying to save a member of his family he gets locked up in a prison camp himself. With his village in danger, all he wants is to rescue his family and his people, and Christopher - freeing himself of his jealousy of Ana and Michael's attraction - insists on helping in their escape.

For some people, the safety of a stable life on the shore is frankly unbearable; people like Sinbad. After reminiscing long enough over the danger and excitement of his previous adventures, the sailor is ready to set out on another voyage across the open sea. Luckily for him (or not, as the case may be for most people) he is challenged by the Sultan to chase down a wicked magician, who has  callously snatched away his first-born daughter. Sinbad must travel great deserts and wild oceans, meeting numerous magical adversaries along the way in order to win back the Princess. He must face far greater horrors than he's ever seen before, and all while protecting royal blood. 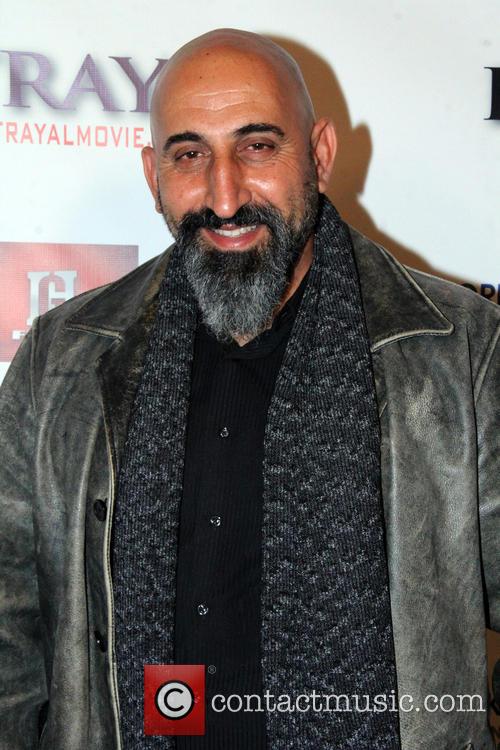