'Honey, I Shrunk the Kids' star Marcia Strassman has died age 66 following a long battle with breast cancer, her sister has confirmed. 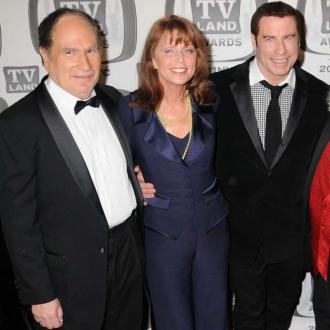 The New York-born star played Julie Kotter in 'Welcome Back, Kotter', a US sitcom that featured a young John Travolta, and she also appeared in six episodes of 'M*A*S*H'.

News of her passing was confirmed by her sister, Julie Strassman, and tributes to the actress have been pouring in from a number of entertainment stars, including Cher and Hollywood director Bob Weide.

Cher, a friend of the actress, tweeted: ''Wanted U2 No,a Funny,Talented Friend Died.Not 4U 2feel sorry 4me, but she died alone, &Energy from U is powerful (sic)''

Weide - who is best known for his work on the HBO comedy 'Curb Your Enthusiasm' - tweeted: ''So sad that a sweet friend, kind person & wonderful actress Marcia Strassman lost her brave battle with cancer today. (sic)''

Strassman was survived by her daughter Elizabeth Collector, as well as her sister Julie and brother Steven Strassman. 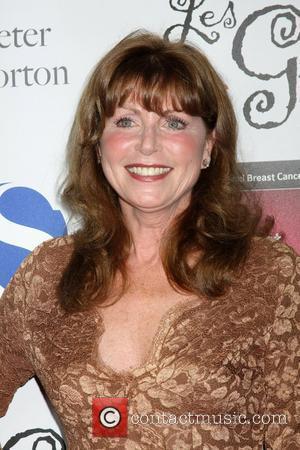