Has Miley Cyrus Come In Like a Wrecking Ball to Marc Jacobs SS14 Collection?

Marc Jacobs has received criticism for his use of controversial star, Miley Cyrus, as the face of his SS14 collection.

If Marc Jacobs has been deterred by all of the negative feedback he’s been receiving for using Miley Cyrus in his S/S14 campaign, the designer hasn’t let on.

Miley Cyrus has certainly been a point of controversy for the past year. The ex-Disney star has seemed more than a little desperate to prove that her Hannah Montana days are behind her and what a grown up she is these days. Apparently one of the ways to do this is to strip off (apart from a weird frontal thong contraption) and pose for Terry Richardson. Cringe. However, Richardson aside, most notably Miley caused a global stir with her provocative performance alongside Blurred Lines singer, Robin Thicke at the MTV VMAs 2013. I’ll never be able to look at a foam hand in the same way again. 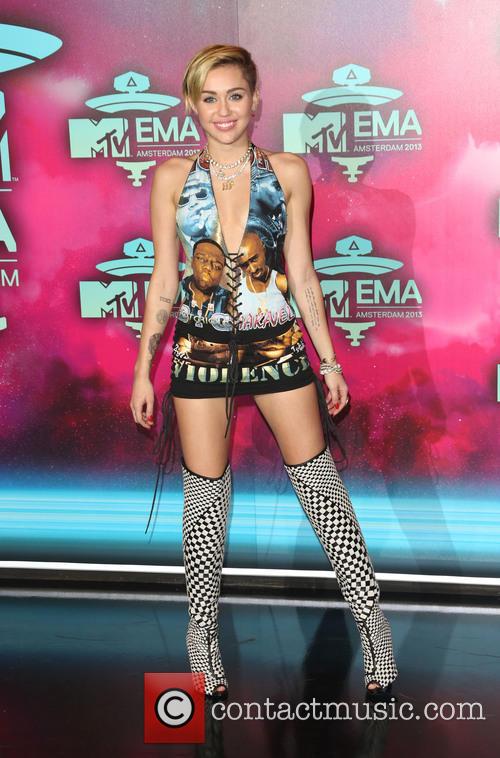 The We Can’t Stop singer has since become a contentious topic, her bizarre behaviour (and overactive tongue) as well as the now infamous Miley Cyrus-Liam Hemsworth split, have given her household name status. Although many have argued that the once wholesome star is now famous for all of the wrong reasons, as well as her overexposure the media over the past few months leading to her being really, really annoying.

While critics of Cyrus would not consider her penchant for hot pants and torn up T-shirts proof enough to class her as a fashionista, designer Marc Jacobs seems to disagree. “We all just love her and her entire being, her energy, her talent, her intelligence, everything”, Jacobs was quoted as saying.

Marc Jacobs fashion line has become synonymous with classic style and few would be able to claim that the man doesn’t know what he’s talking about. So when Jacobs announced that Miley would be the face of his S/S14 collection the fashion world let out a collection shudder. Most telling was Marc Jacob’s longtime collaborator and photographer, Juergen Teller’s, refusal to shoot Cyrus in the campaign. Jacobs didn’t sugarcoat the news and simply stated that Teller didn’t want to shoot the star; however, he did not elaborate the reason why. Could it be the fact that many people feel shooting Cyrus in a Marc Jacobs campaign is akin to Chanel choosing Kerry Katona to be the face of a new fragrance? Did Teller, like many fashion fans, feel that choosing Cyrus to face the campaign cheapened the Marc Jacobs brand? 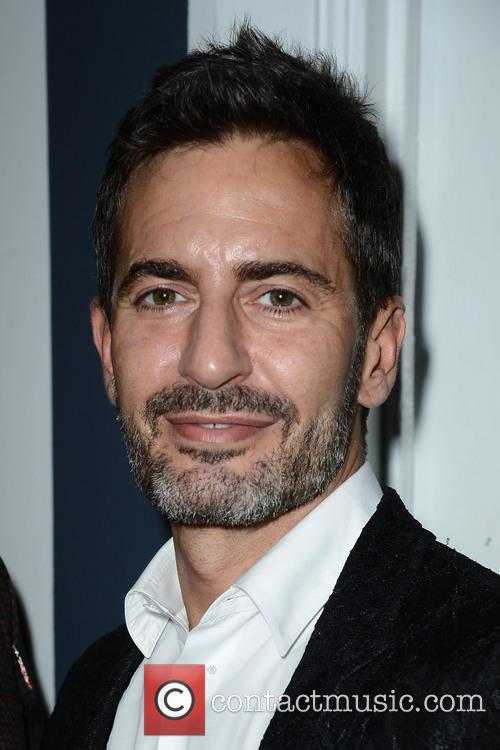 Designer Marc Jacobs is undeterred by critics of Miley Cyrus

Reviews for Marc Jacobs‘ latest collection don’t seem to have suffered, despite the association with Miley. Elle magazine praised the show as ‘brilliant, inventive, odd, inspiring and modern’, and indeed it can’t be disputed that it is a stunning line. The collection is a striking contrast of beautiful embellishment with wrinkled fabrics and intricate detailing, a line worthy of the Marc Jacobs label.

Even Miley manages to look classic and cool in the ad campaign, which was eventually shot by David Sims. A moody Miley is pictured in a post-apocalyptic beach scene, sporting an embellished navy blazer and burgundy shorts. Fortunately, her tongue is inside her mouth.