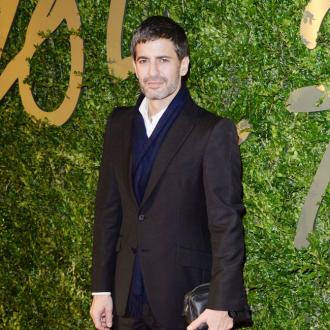 Marc Jacobs has cast his favourite muses in his last campaign for Louis Vuitton.

The timeless beauties were photographed by Steven Meisel in a series of elegant portraits which will run in magazines as a set, according to WWD.

Frédéric Winckler, Vuitton's communications and events director, said: ''It was a very emotional shoot, and I find this shows in the images. It's not a melancholic campaign. It's really celebrating women who inspire Marc.''

It is fitting that filmmaker and style icon Sofia should be cast in Marc's final campaign since she starred in the first ever Marc Jacobs fragrance campaign and has designed a handbag range for the luxury brand.

The ads see the six stars posing with some of Marc's most iconic designs, including the Noé bag and Stephen Sprouse sequins.

Marc is due to be replaced by Nicolas Ghesquière when he exits the fashion house after 16 years as creative director.