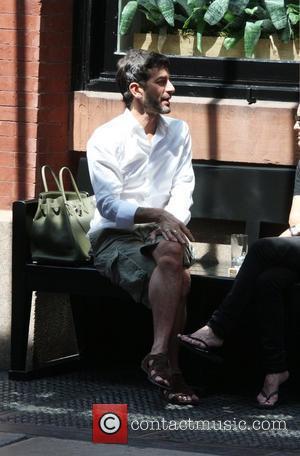 Marc Jacobs' ex-partner LORENZO MARTONE has moved on from his split with the celebrity fashion designer - he's reportedly dating former 'N Sync singer Lance Bass.
The former couple staged an unofficial wedding ceremony in the Caribbean in January (10), and had plans to make their union legal later this year.
But last week (ends23Jul10), Martone revealed on Twitter.com he had split from Jacobs "two months ago".
According to the New York Daily News, Martone has now moved on by embarking on a romance with Bass; and the pair has been seen acting "flirty" together several times in recent weeks in New York and Miami, Florida.
A source tells the newspaper "It's obvious they're dating."
A spokeswoman for Bass has refused to comment on the singer's personal life, while Martone has declined to address "personal matters".