Director Marc Forster reveals his excitement for the London premiere of his new movie 'World War Z' admitting that he hopes it becomes big, insisting that Brad Pitt's character is easy to relate to and expressing his delight at having Muse collaborate with the crew on the soundtrack.
'I just hope that as many people as possible are gonna go and see it and it's gonna be a huge summer blockbuster', he says in a red carpet interview.

Talking about the lead character, he says, 'He is so relatable and at the same time he can be a hero and he's a reluctant hero and it's wonderful to see someone everybody can relate to.' Talking about the Muse partnership, he says, 'They're one of the greatest rock bands of our time and there's nothing better to have tracks from Muse on the movie and [the band] giving a concert right after, which has never been done before, on a square to like 15,000 people, I mean, it can't get any better!' 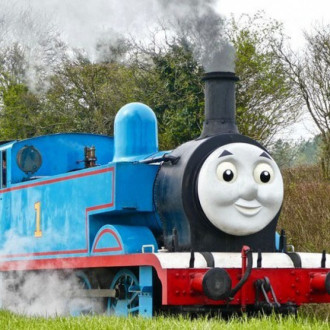 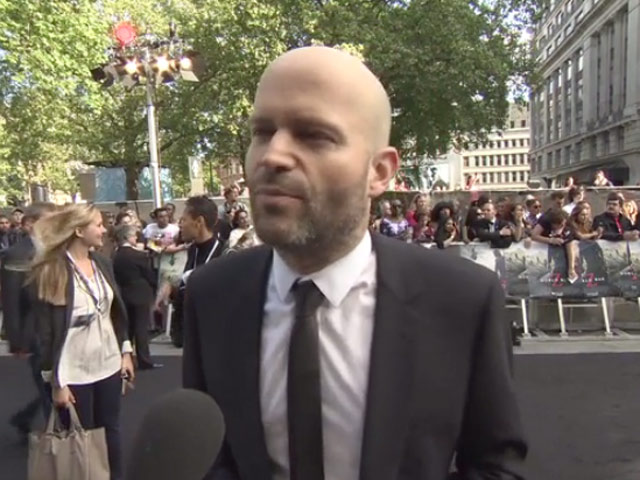