Marc Anthony and his wife, model Shannon De Lima, have separated after two years of marriage.

Reports of the couple’s split was confirmed by three sources to E! News who said the break-up was recent. 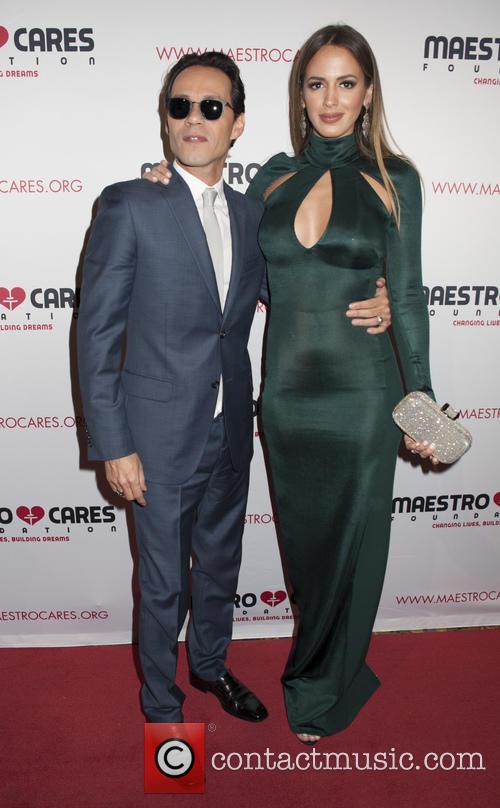 On Thursday Anthony had kissed ex-wife Jennifer Lopez on stage at the Latin Grammy awards, causing speculation that the couple, who separated in 2011, had reconciled.

But speaking to TMZ, Lopez’s manager Benny Medina said the exes are "absolutely, categorically, 100% not back together.”

Anthony and De Lima started dating in early 2012, five months after he and Lopez announced the end of their seven year marriage.

A year later the couple split, with a rep for Anthony telling E! News in 2013: “The amicable breakup became official right in mid-January.”

But just months later the couple were back together and in November 2104 the wed in a private ceremony in the Dominican Republic.

The couple hadn't been seen in public since August at a Radio City Music Hall concert, where Anthony duetted with Lopez.

But in September, De Lima took to Instagram to wish Anthony a happy birthday and call him the "best husband.”

"Thank you for sharing your life with me...and for being the best husband and friend someone could wish for,” the model wrote.

This will be the third divorce for Anthony, who was previously married to Miss Universe 1993 Dayanara Torres and then Lopez.