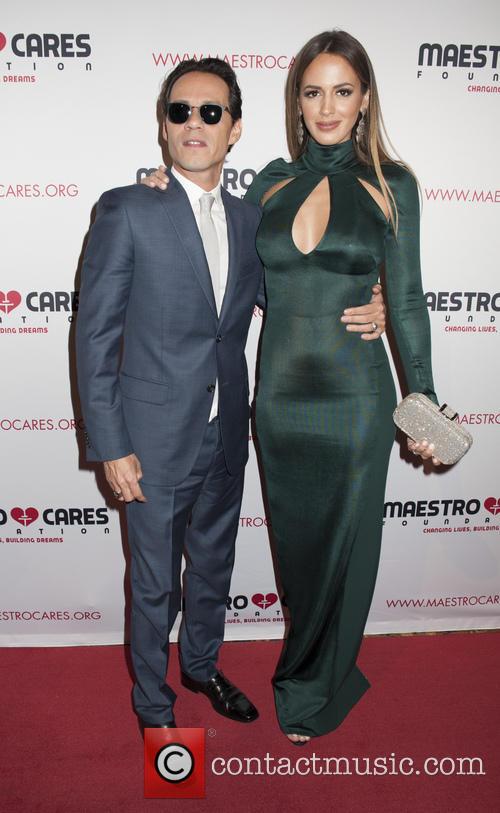 48 year old Anthony, who was previously married to singer Jennifer Lopez, began dating the 28 year old Venezuelan model in 2012. They split up briefly before reuniting in 2013 and, the following year, he and de Lima got married in a small ceremony at his home in La Romana, Dominican Republic.

It will be Anthony’s third divorce. While he and de Lima did not have any children together, he has sons Cristian (15) and Ryan (12) with his first wife Dayanara Torres, eight year old twins Max and Emme with the aforementioned Lopez, and 22 year old daughter Ariana and an adopted son Chase from a previous relationship with Debbie Rosado.

However, he has remained friendly with 47 year old Lopez despite their split in 2011 and eventual divorce in 2014. They were widely reported to have shared a kiss together at the Latin Grammys earlier this year, and are currently working on a Spanish-language album together that’s due to come out in 2017.

Despite their closeness, reps have said he and J-Lo are “absolutely, categorically, 100% not back together”. Indeed, Lopez is now widely reported to be in the middle of a romance with 30 year old rap megastar Drake.