The actor has said however that he's happy for Joe Manganiello.

Joe Manganiello may have officially debuted his full Deathstroke outfit last month, and made his debut in the DC Extended Universe, appearing in the post-credits scene for 'Justice League', but that doesn't mean the fan-favourite comic book character is somebody everybody instantly associates with the actor. 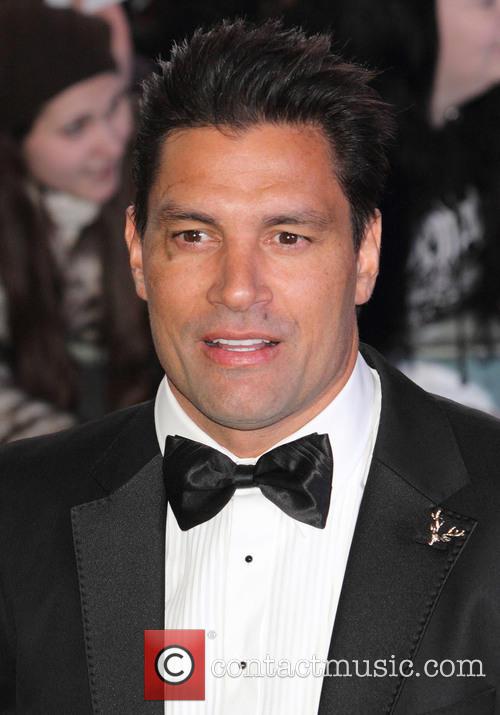 Manu Bennett has played Deathstroke in 'Arrow' since 2013

In fact, Manu Bennett brought the sometimes-villain, sometimes-anti-hero to the small screen back in 2013 as part of 'Arrow', quickly becoming an integral part of the 'Arrowverse' and still to this day playing a role that holds huge ramifications for Oliver Queen (Stephen Amell) and his friends.

For many, knowing that a character you helped bring to prominence would be going to the big screen, but with a completely different actor in the role would be a kick to the teeth. Bennett says he's "happy" for Manganiello however, despite wishing he could be the one to take Slade Wilson to Hollywood.

Speaking with 'Arrow' fans at Heroes and Villains Fan Fest, the actor said of Manganiello taking on the role of Deathstroke in the big screen DC Universe: "To be honest, when he was announced to do this role, I was very very happy for him. Of course, I was a little bit disappointed that I wouldn’t get to do such a wonderful opportunity of getting onto that big screen with Deathstroke. But listen, I have had the wonderful opportunity to be a TV actor, and to spend the time it takes to cook a character. And sometimes, I don’t think you get that chance when you’re on the big screen. But as for Joe’s ability to get up there and do this character, I’m behind him, I hope, as much as everybody else is behind him."

It's certainly going to be interesting to see Manganiello's version of Deathstroke, with the actor expected to not only appear in future DCEU collaborative flicks, but his own solo movie in the near future as well. Exactly what plans are in place from filmmakers working behind-the-scenes with Warner Bros. remains to be seen, but we imagine there's a lot of exciting stuff ahead of big fans of DC.

'Arrow' season 6 continues in the US on The CW and in the UK on Sky1. We'll bring you more news on Manganiello's filming in the DCEU as and when we get it.