The villain is returning for a surprise team-up with Team Arrow.

Based on the fan favourite DC comics characters and their individual various storylines, 'Arrow' has entertained audiences on American TV network The CW for almost five full seasons now, bringing Oliver Queen aka the Green Arrow (Stephen Amell) to life. This year going up against one of his deadliest opponents to date in Prometheus, the hero is going to have to call on some old faces to help him take the villain down if he's to be a success. Check out the trailer for the upcoming finale below:

One of those people is Slade Wilson aka Deathstroke, played by Manu Bennett. For the show's first two seasons, he served as a friend to Oliver Queen before quickly becoming a villain and the man to murder Oliver's mother, Moira. Exactly how he'll convince Slade to get back on-side remains to be seen, but he'll definitely be fighting alongside Team Arrow at some point.

He's not the only one Oliver wants help from however, with Malcolm Merlyn (John Barrowman), Digger Harkness aka Captain Boomerang (Nick E. Tarabay) and Nyssa (Katrina Law) also called upon. Whether or not they can all survive against Adrian Chase's group of misfits such as Talia al Ghul (Lexa Doig) and Black Siren (Katie Cassidy) is something we'll find out next week. 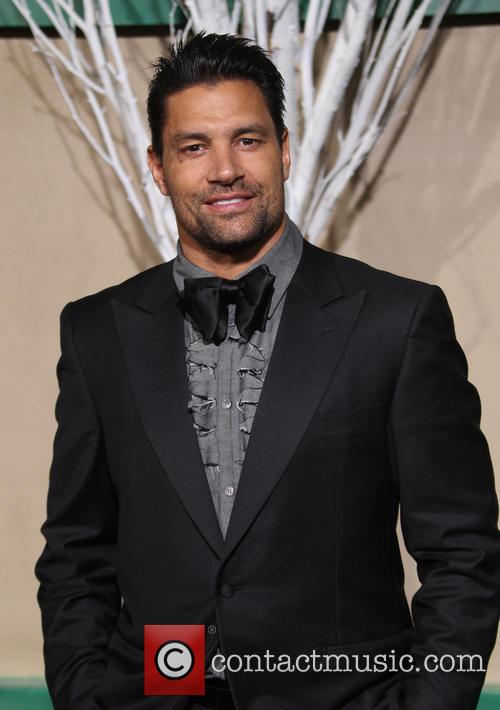 Manu Bennett is back as Slade Wilson aka Deathstroke

The finale promises to be one of the most watchable episodes of 'Arrow' in history, with dramatic and chaotic fight scenes expected and a cliffhanger already confirmed. One thing's for sure; when 'Arrow' makes its return for a sixth season later this year, Oliver Queen's world will have been flipped upside down all over again.

More: 'Arrow' Fans Be Warned: Season 5 Ends With A Cliffhanger

'Arrow' season 5 concludes next Wednesday in the US on The CW, and continues in the UK on Sky 1.