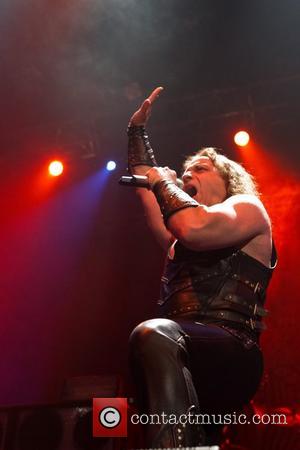 Rockers Manowar have been forced to cancel their weekend (13-14Oct12) shows in Spain due to technical issues.

The heavy metal group was slated to play a set at the Sant Jordi Club in Barcelona on Saturday (13Oct12) and another concert at La Riviera in Madrid on Sunday (14Oct12), but the band has now axed both performances.

A statement from the group reads, "We regrettably inform you that, due to unsolvable technical issues provided to the band in the last minute, Manowar is unable to perform their previously scheduled shows in Barcelona and Madrid on October 13 and 14.

"All fans planning to attend those shows are encouraged to seek a full refund from the point of sale."

The band will continue its The Lord of Steel world tour in Paris, France on Tuesday (16Oct12). 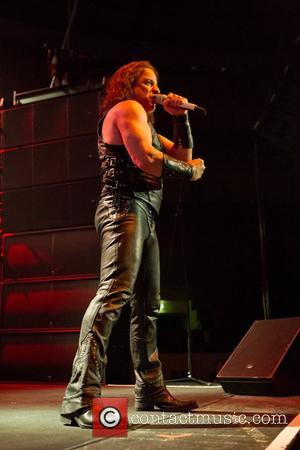 Manowar - Return Of The Warlord Video