In this pointed and involving New York drama, the snap of realistic dialogue more than makes up for a fundamental flaw in the premise. It helps to have first-rate actors like John Lithgow and Alfred Molina in the focal roles, and filmmaker Ira Sachs has a wonderful eye for earthy rhythms of human interaction that continually reveal deeper truths everyone can identify with. So the way the film explores a long-term relationship is revelatory and important. 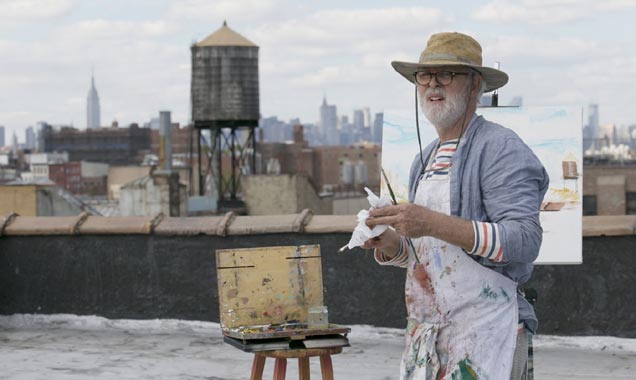 The film opens as Ben and George (Lithgow and Molina) finally get legally married after 39 years together. But when they return from their honeymoon, their happiness hits a bump: George is sacked from his job as a music teacher at a Catholic school because he's now considered openly gay. Unable to afford their mortgage, they sell their flat and take a huge loss due to fees. So now they are forced to live separately: Ben moves in with his workaholic nephew Elliot (Darren E. Burrows) and his wife Kate (Marisa Tomei), sharing a bunk bed with their surly teen son Joey (Charlie Tahan). Meanwhile, George takes the sofa of noisy party-boy neighbours Ted and Roberto (Cheyenne Jackson and Manny Perez). Neither situation is remotely ideal, but they try to make it work, knowing that it's temporary.

The problem is that none of this is actually necessary. They had much better options than this, so the continuing messiness feels like it could have been very easily avoided simply by making a few rational decisions rather than be pushed in one direction by an undercooked screenplay. On the other hand, the actors are more than up to the challenge, finding the most meaningful angles within every scene. Sachs gives his cast the space to bring these likeable people to life. Lithgow is terrific as the chatty Ben, who drives Kate crazy while creating tensions in their family. And Molina is wonderful as the more patient, open-minded George. Their chemistry together is sparky and realistic. 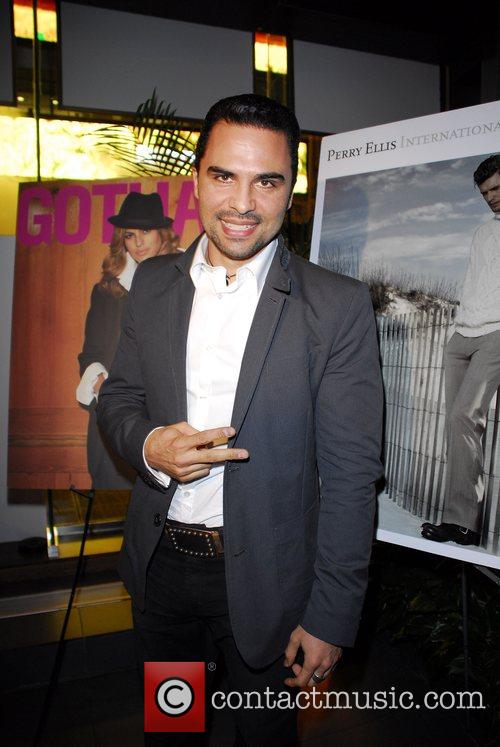