Pacquiao, a member of the Philippines National Congress as well as a champion boxer, made the comments in a TV interview on Monday.

After provoking a huge backlash for his remarks in a recent TV interview, former world champion boxer Manny Pacquiao has issued an apology for saying that people in homosexual relationships are “worse than animals”.

Outrage had spread like wildfire on social media on Monday (February 15th), after the boxer-turned-politician said in an interview in his native Philippines that it was “common sense” that animals didn’t have same-sex mating patterns. Continuing to put his foot in it, Pacquiao went on to say that men and women who did so “are worse than animals”. 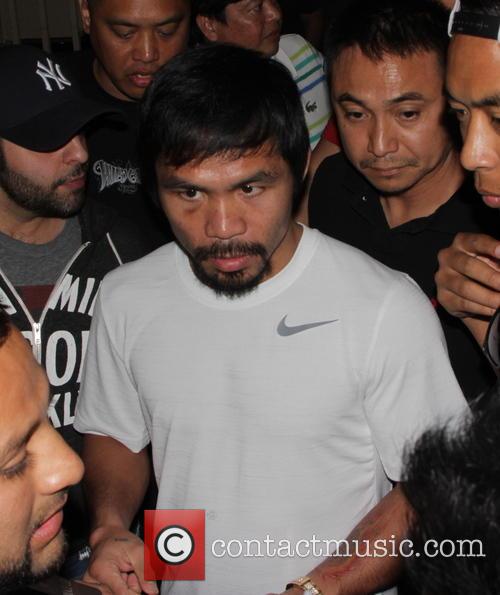 Manny Pacquiao made the comments during a TV interview on Monday