Welsh rock heroes Manic Street Preachers have unveiled details of a new album, to be titled Resistance Is Futile, along with a significant arena tour of the UK in 2018.

Less than a month after they teased their fiercely loyal fanbase with the possibility that they may never release another album, the trio announced on Friday (November 17th) that their 13th studio record will be released on April 6th next year, via Columbia/Sony. It can be pre-ordered via the Manics' site here.

It will arrive a little under four years since their last album Futurology, itself a sort of ‘twin album’ to the acoustic Rewind The Film, which both arrived within nine months of each other.

Recorded at their own studio Door To The River near Newport in their native Wales, Resistance Is Futile has been described by the band as “widescreen melancholia”. 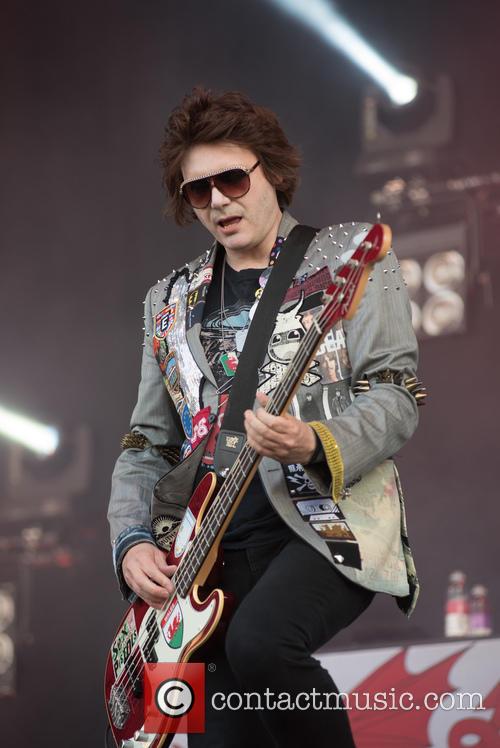 “The main themes of ‘Resistance is Futile’ are memory and loss; forgotten history; confused reality and art as a hiding place and inspiration,” said the Manics in a press release.

“It’s obsessively melodic – in many ways referencing both the naive energy of Generation Terrorists and the orchestral sweep of Everything Must Go. After delay and difficulties getting started, the record has come together really quickly over the last few months through a surge of creativity and some old-school hard work.”

Additionally, the Manics will be undertaking their biggest arena tour of the United Kingdom in several years. Kicking off in Newcastle on April 23rd and finishing up with a homecoming gig in Cardiff, the tickets go on sale on November 25th. 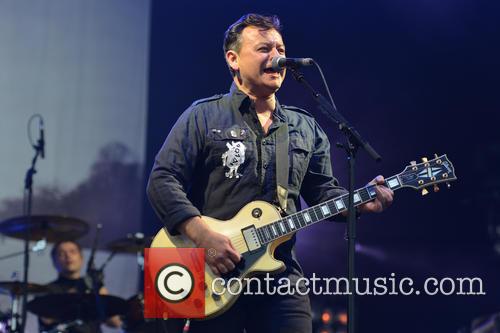 The full tour dates are: