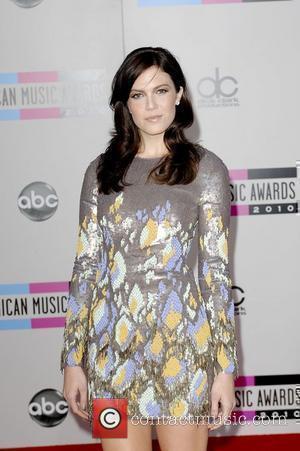 Mandy Moore has no plans to star in any more romantic comedies - because she's convinced there is "nothing to learn" from making light-hearted movies.
The singer-turned-movie star wants to seek out more challenging scripts and establish herself as a serious actress after turns in films including A Walk To Remember and License to Wed.
She tells Digital Spy, "I've had fun doing romantic comedies but I just can't anymore. There's nothing fulfilling creatively, there's nowhere to grow, nothing to learn from it or for yourself.
"I'd rather just be home with my family or write music until that special project comes my way."
And Moore, who voiced Disney princess Rapunzel in animated family film Tangled, would love to sign up for a live-action musical.
She adds: "It was fun to dip my toe in the water (in Tangled), but I'd like to do the real thing on the big screen. That'd be so much fun."