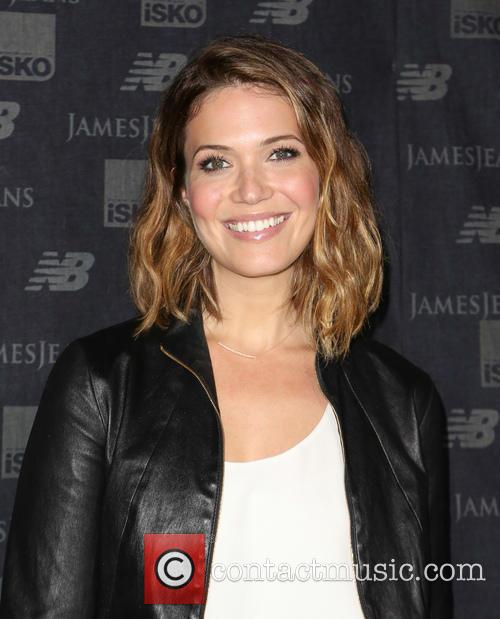 Two actors who provided their voices for the film, Mandy Moore and Zacahary Levi have signed on to the series to reprise their roles. Moore voiced Rapunzel and Zachary Levi lent his voice for the role of Eugene Fitzherbert AKA Flynn Rider.  It has not yet been announced if any of the other actors who voiced other characters in the film will be returning for the series.

Despite its release five years ago, Tangled has continued to be popular with children of all ages. The film was so popular a short animated film, Tangled Ever After, was made to be shown in cinemas before the 3D re-release of Beauty and the Beast. The upcoming series will reportedly take place after the movie but before the short animated film. The series will centre on Rapunzel as she gradually gets used to being around her family and being Princess of the Kingdom of Corona.

According to the press release (via EW): Rapunzel’s ‘irrepressible spirit and natural curiosity about the world drives her to the realization that there is so much more she needs to learn before she can truly accept her royal destiny. She boldly puts her crown and impending marriage on hold to seek out epic adventures, much to the dismay of the King who, after missing out on Rapunzel’s youth, must accept that his daughter is now an independent young woman.’

Watch The Tangled Trailer On Contactmusic: