Malin Akerman and her husband, Roberto Zincone, split after being married since 2007 because "they wan't to do what's best for their son." 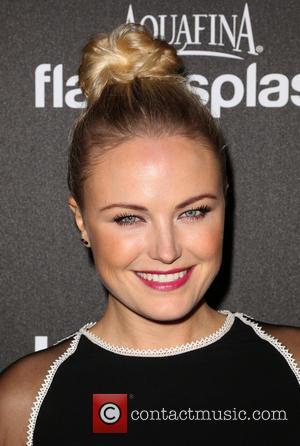 Swedish Canadian actress Malin Akerman and her husband, Roberto Zincone, have split up after 6 years of marriage.

Akerman (35), who stars in 'Rock of Ages', and Italian drummer Zincone, who is a member of the band 'The Petalstones', break up just 7 months after their first son, Sebastian, was born.

Us Weekly reports, an insider close to the pair said, "It's as amicable as can be, and they want to do what's best for their son."

The couple, who met ten years ago, aren't in any rush to make their split official as a second insider claims, "No one has plans to file yet, Honestly, Malin is not even ready to discuss it. It's a very sad time for her."

The 35 year-old met Roberto while she was the lead singer of his band 'The Petalstones', Akerman left shortly after the release of their debut album 'Stung' in 2005, and eventually left all together to pursue an acting career as well as a modelling career.

They got married in June 2007 at the Grand Hotel Moon Valley in Sorrento, Italy.

Their split comes as somewhat of a surprise due to the actress boosting to the gossip mag earlier this year in September, "We've never had one single fight," she claimed. "We always talk things out."

When their son was born in April of this year (2013), the 'Stolen' actress and Zincone were apparently all loved up. A source close to them to the time said, "They are both so excited and are going to be incredible parents," adding, "There's a lot of love in that house." 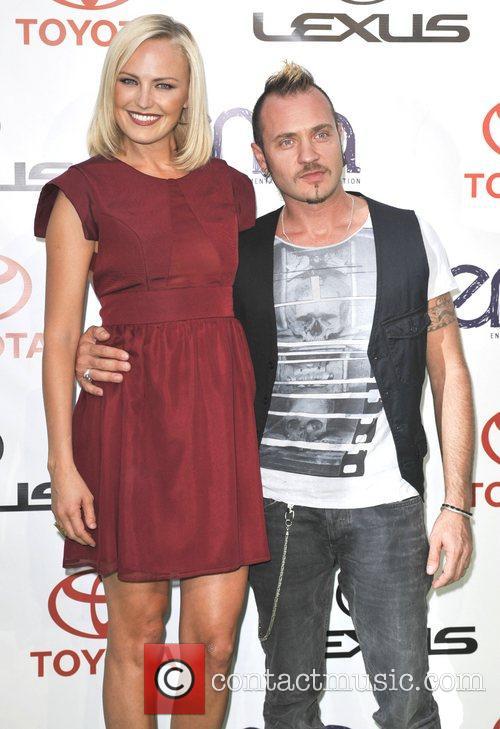