Haqq frequently appears alongside Khloe on Keeping Up With The Kardashians.

Khloé Kardashian's BFF Malika Haqq has apologised after she was arrested for a DUI on Wednesday night. The 32 year old is best known for her appearances on ‘Keeping Up With The Kardashians’ and is known as Khloe Kardashian’s best friend. Malika Haqq has apologised after her DUI arrest.

'I never imagined I would have to apologize for poor behavior and today I am thankful to be alive to say I'm sorry for my actions,' Haqq wrote on instagram.'My bruises don't meet my shame. Learn from the error in my ways...Save others, Save yourself. #BeSafe.’

More: Khloe Kardashian Will Not Be Charged Over Summer Fireworks Display

On Wednesday TMZ reported that Haqq had crashed her black Mercedes Benz on LA's 101 freeway and failed a field sobriety test. E! News later confirmed with police that Malika 'sustained minor injuries and was under the influence of alcohol.’

Haqq then spent the night at Valley Jail in Van Nuys before being released on $30K bail Thursday before noon.  Her arrest happened on the same night she had posted a photo of herself at friend Dominique La Fargue’s birthday party.

Haqq works as the co-manager of the Kardashian family's boutique and also appears with her twin sister Khadijah in the ‘Keeping Up with the Kardashians’ and spin-off series ‘DASH Dolls’. She has also appeared on ‘Khloé & Lamar’, as well as ‘Kourtney & Kim Take Miami’.

In March 2007 Khloé Kardashian was also hit with a DUI arrest. In June 2008 Kardashian then turned herself into jail for violating her probation. She faced a sentence of up to 30 days in jail, however she was reportedly released within hours due to 'overcrowding.' 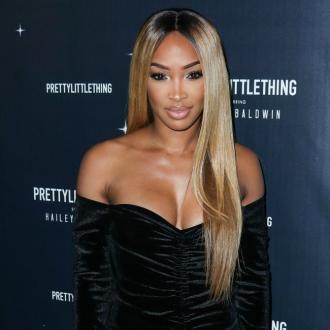 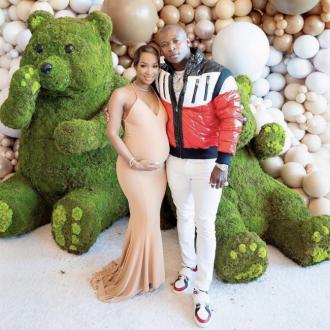 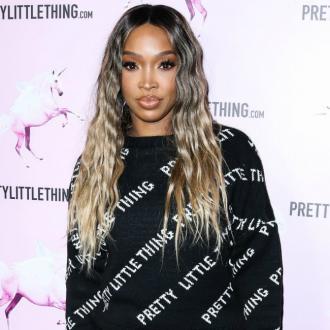