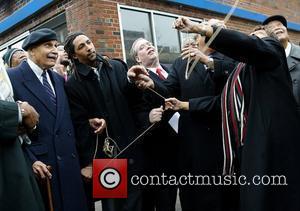 Picture: *file photos* Percy Sutton has died at the age of 89. He was the attorney who represented Malcolm X, and the founder of WBLS Radio...

The grandson of Malcolm X has been laid to rest.

Malcolm Shabazz was beaten to death in Mexico in the early hours of 9 May (13) following an alleged dispute with employees at The Palace Club over an excessive bill.

The 28 year old was buried at the Ferncliff Cemetery in Hartsdale, New York, on Tuesday (21May13) - just two days after what would have been civil rights leader Malcolm X's 88th birthday.

The sombre ceremony was attended by his mother Qubilah, close friends and relatives, as well as R&B singer Jaheim, who met Shabazz at a youth rally and performed an a capella rendition of his song I Miss You (For Moms) in his pal's memory.

Two suspects have been arrested in connection with his death, and two other men are currently being sought for questioning by police. An investigation is ongoing. 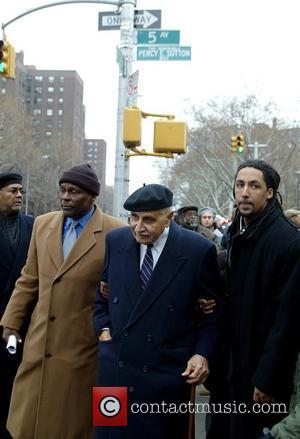