Fact: Matthew Modine and Ryan O'Neal will join host Malcolm McDowell for an Academy of Motion Picture Arts and Sciences tribute to late filmmaker Stanley Kubrick in Los Angeles on Wednesday (07Nov12). The actors all appeared in Kubrick's films.

Fact: A Clockwork Orange star Malcolm McDowell is to be honoured with the 2,465th star on the Hollywood Walk of Fame. His star will be unveiled outside Hollywood Boulevard's British pub The Pig n' Whistle on 16 March (12).

Fact: Orlando Bloom, Malcolm McDowell and Anika Noni Rose gave the works of William Shakespeare a new spin in Los Angeles over the weekend when they joined conductor Gustavo Dudamel and the Los Angeles Philharmonic for a classical take on 'The Bard'. The three movie stars recited selections from Romeo & Juliet, The Tempest and Hamlet as Dudamel and his orchestra performed pieces from Tchaikovsky, inspired by the plays.

Fact: A Clockwork Orange star Malcolm McDowell is to be honoured with a lifetime achievement award at the upcoming 11th annual Savannah Film Festival in Georgia. The event runs from 25 October (08) to 1 November (08). Songwriters MARILYN and ALAN BERGMAN and Variety magazine Peter Bart will also be feted.

Quote: "You must never take yourself too seriously. You're not curing cancer. Well, unless you are curing cancer." Legendary actor Malcolm McDowell's advice to fellow thespians.

Quote: "Not many people get to be around John Gielgud running up and down, wondering whether those young boys were pubescent or shaved." Malcolm McDowell makes the most of infamous R-rated Roman romp CALIGULA.

Quote: "I always say that there's a great film somewhere in CALIGULA. It just didn't quite get out." Malcolm McDowell on his controversial 1979 movie.

Quote: "The real joke is, I think, that in 1979 I was in one of the 10 worst films and one of the 10 best films of the year." British actor Malcolm McDowell on appearing in CALIGULA and TIME AFTER TIME in the same year.

Quote: "He's a pompous tw*t, an egomaniacal doctor who thinks he's right. How right can you be if you've had a patient for 17 years who turns out to be one of the biggest serial killers of all time?" Malcolm McDowell doesn't have a lot of respect for his Halloween character Dr. Loomis.

Quote: "I hope I'm not around to see the remake of A Clockwork Orange." Actor Malcolm McDowell is praying nobody remakes Stanley Kubrick's classic 1971 movie, in which he starred. 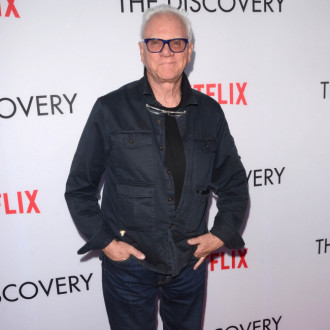 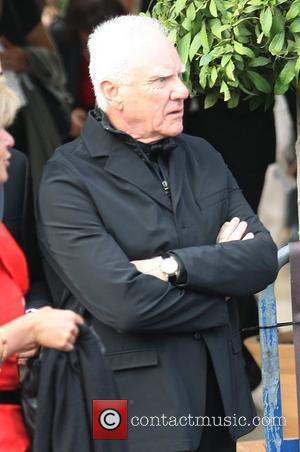 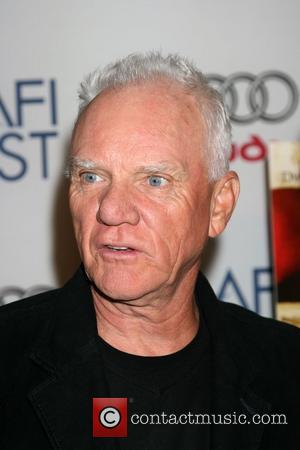 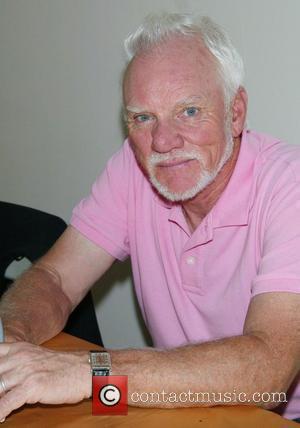 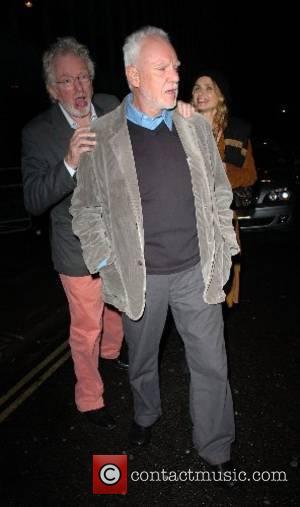