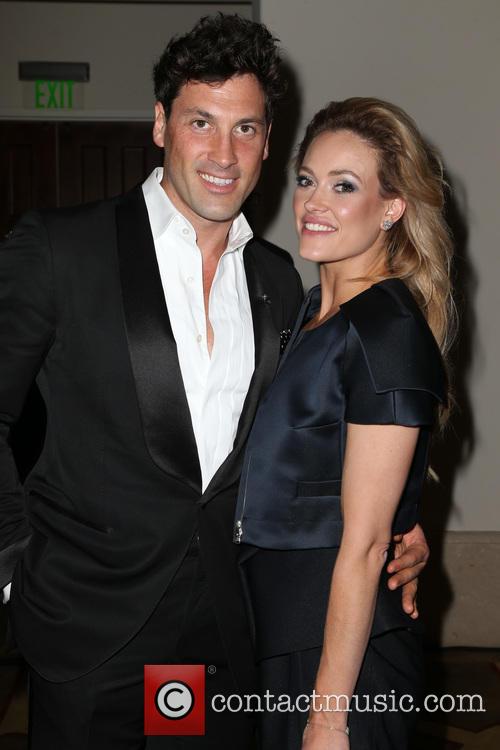 Shai Aleksander Chmerkovskiy was born in the early hours of the morning (5:34am to be exact) according to Maksim and Peta's Twitter feed, and while the couple have been very generous with information about the pregnancy and birth, they are yet to unveil a first photo of the infant.

More: Maksim Chmerkovskiy retires from 'Dancing With The Stars'

Maksim and Peta met during a 2009 Broadway production of 'Burn The Floor' before bumping into each other again on 'Dancing With The Stars' in 2013 when they started dating. They initially ended their relationship after 10 months, but by October 2014 they were reunited and even got engaged the following year after Maksim proposed during a performance of 'Sway: A Dance Trilogy' in Miami. The last time they spoke about it publicly, they revealed that they are planning to marry in July 2017. Though babies have been known to disrupt such plans.

Shai isn't the only celebrity baby to be born this week either. Janet Jackson also welcomed her first son yesterday with husband Wissam Al Mana. 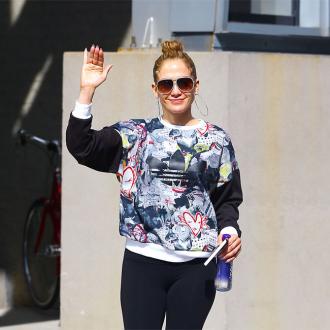 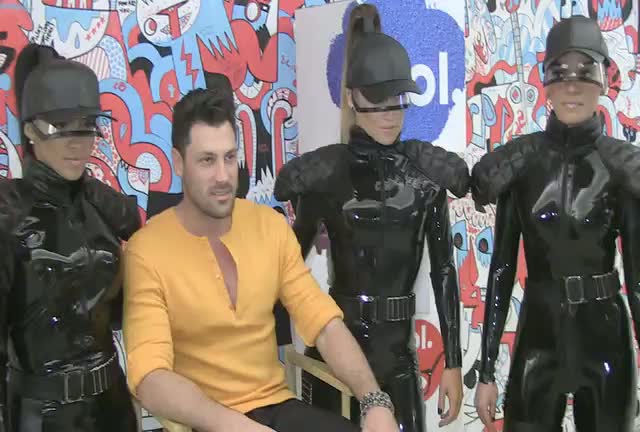 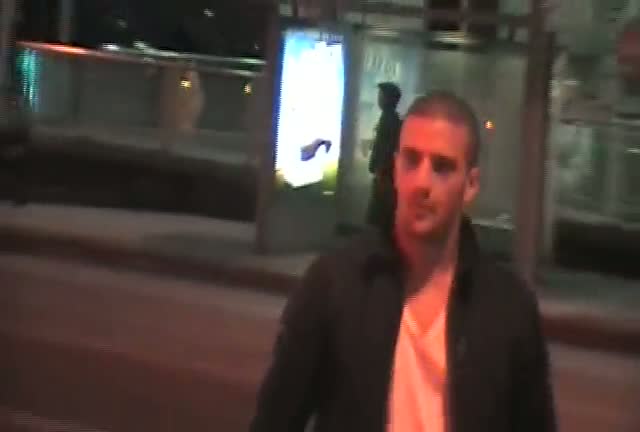 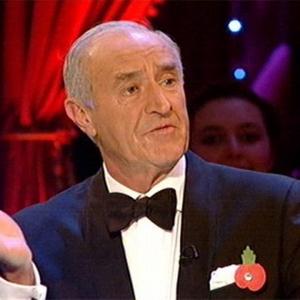