Review of Free The Universe Album by Major Lazer

A little like the first Major Lazer project - 2009's Guns Don't Kill People, Lazers Do - Free The Universe feels like it's been made by the guest list of the best party you could never get in to. Although Diplo's former partner in grime Switch has long departed the scene, the gallery of collaborators here is, if anything, even more eclectic than the last time round. This in retrospect is a move from a smarter-than-your-average producer, because in places the listener will feel a bit like playing spot-the-difference between this release and the last. Abysmal homage sleeve art best left unmentioned, this second stanza is very much a case of  if it ain't broke, no need to. 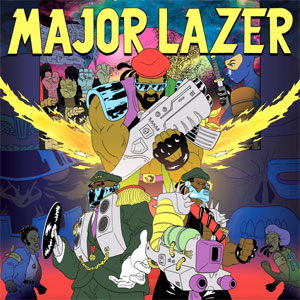 Like the first time round this is a sub-project that's not really is taking its cues from the ragga and dancehall movements which thrived originally in the late 20th century, but this time there's more of a schizo feel to things. How? Well, take the opener You're No Good, complete with Danielle Haim - daytime job in the family folk-grunge business - heading up an ensemble on vocals to a song that would surely be a movie theme if James Bond had come from Kingstown and had his Red Stripe shaken not stirred. Not so much waving the flag for pop as wrapping it around her, Amber Coffman then adds equally subtle quality to Get Free; a languid beach jam otherwise lifted to heights of near perfection, dripping sunshine and a million miles away from the nut busting bass warfare of some of its neighbours.

The other personality is the one you'd recognise from previous ML hallmarks, a bonkers character never happier than when bending the chassis into the twerk friendly overload of gigs like Jet Blue Jet and Mashup The Dance. Never knowingly not in everyone's face meanwhile, Peaches brings some gaudy slackness (Example: "I can feel you wikileak") to the post electro clash of Scare Me.  Who knows what the likes of Wyclef Jean felt when the studio walls started to bulge outwards, but as the daddy of the group he wisely takes the pace right down on the soulful life coaching of Reach For The Stars. The musical chairs can cause some disorientation and there's no doubt that there's a producer's mixtape approach to track sequencing, but none of the hired help seem to care too much. It's hard also to imagine Ezra Koening hanging much with the likes of Shaggy and/or Elephant Man, but on Jessica he manages the kind of reinvention which may leave his Ivy League band mates wandering what next; in a lilting part falsetto he chirps out some dubby treated nonsense rhymes over a set of clipped ska chops, sounding for the most part like he's having the time of his life. Whether sending up his preppy image deliberately or not, those who view Vampire Weekend as a one trick pony from whom the joke is long over should be delighted to hear his lack of taking anything too seriously.

This is very much Free The Universe's theme; much like the attitude of those who gave birth to the movement it's indebted to, no-one is working particularly hard on conforming to their stereotypes. At times it's fair criticism that the formula isn't saying anything new, but the main objective here is far less about innovation but instead about being what it is; a no-nonsense party record made to be turned up to eleven and put on after twelve. Righteous. 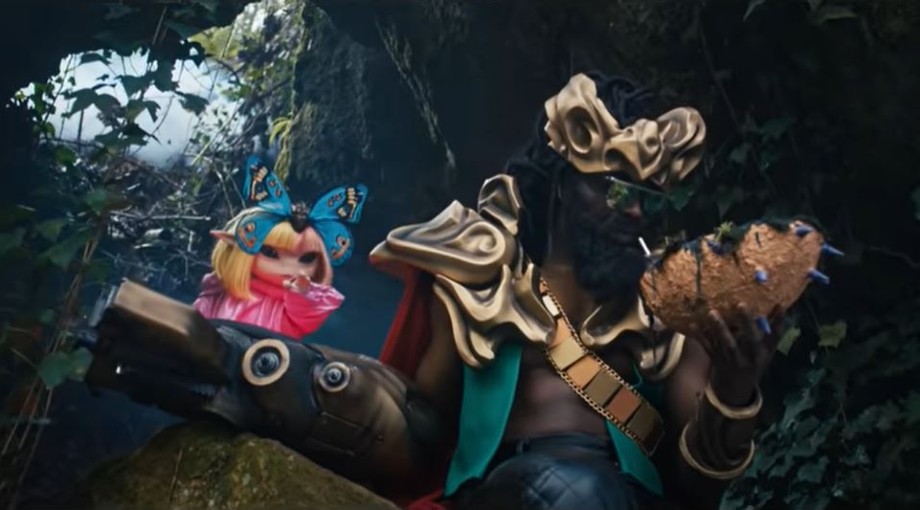 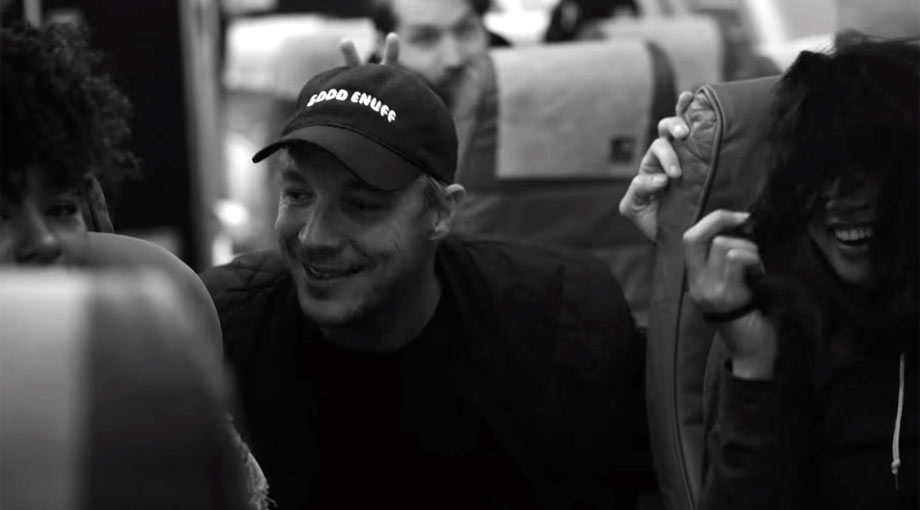