Maisie Williams, best known for playing Arya Stark in HBO's Game of Thrones, has signed on to play a teenage girl battling an anonymous cyber stalker in a new Channel 4 thriller, Cyber Bully. 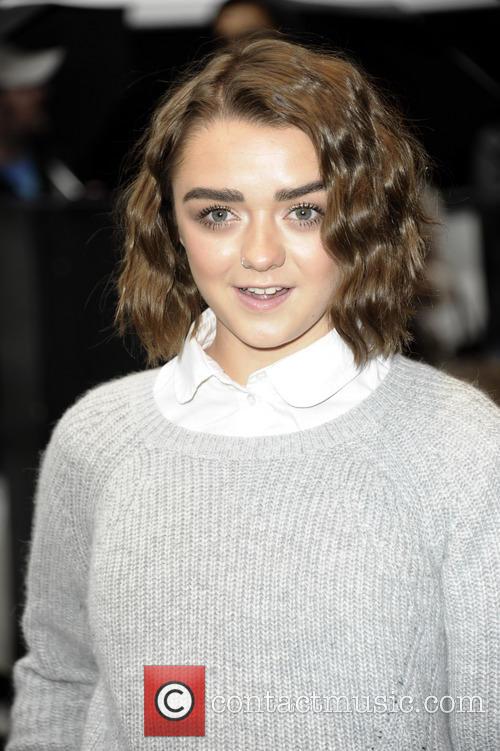 Maisie Williams will play the lead role in 'Cyber Bully'

Directed by Ben Chanan, the movie is based on dozens of real-life cases of young people who have suffered cyber bullying, including advanced computer hacking.

Chanan said: "The audience will be trapped with Casey for a full screen hour and we need an exceptional actress to play her. I couldn't imagine anyone else in the role. Maisie Williams is not only remarkably talented, she also has an immediately likeable, feisty screen presence which makes you root for her instinctively".

More: why 'The Last of Us' movie will succeed

Nick Mirsky, Channel 4 head of documentaries, said of the drama: "It is one of the most important purposes of Channel 4 to find new ways of engaging young audiences with the cyber world and the stories that play out on the internet.

"This film does exactly that in a way that is gripping, relevant and fiercely public service."

Cyber Bully is due to be broadcast on Channel 4 in early 2015 and includes a supporting cast including Ella Purnell (Maleficent) and Jake Davies (X+Y). It will be directed in the form of a real-time thriller and will take place in a single location.

Williams is rumored to be playing Ellie in Neil Druckmann's adaptation of the classic PS4 video game The Last of Us. Sam Raimi is thought to be director, while Hugh Jackman is linked with the lead - though this is probably to his extreme likeness to Joel.

More: 'The Last of Us' movie - surely this is a good idea?