George R. R. Martin Might Have Made Some Heads Explode With New Chapter From "The Winds Of Winter"

Arya Stark is on the warpath in the new excerpt.

George R. R. Martin’s A Song of Ice and Fire series has become notorious for plenty of things, not all of them good – long, entertaining, full of food, political intrigue, sex and murder, well-written characters and of course, painfully long periods between each book. With five SoIaF titles out, Martin’s writing process has become something of a running joke online. So when he released a chapter – yes, that’s right, he’s doing it one chapter at a time now – of the next book, The Winds of Winter, the internet exploded. 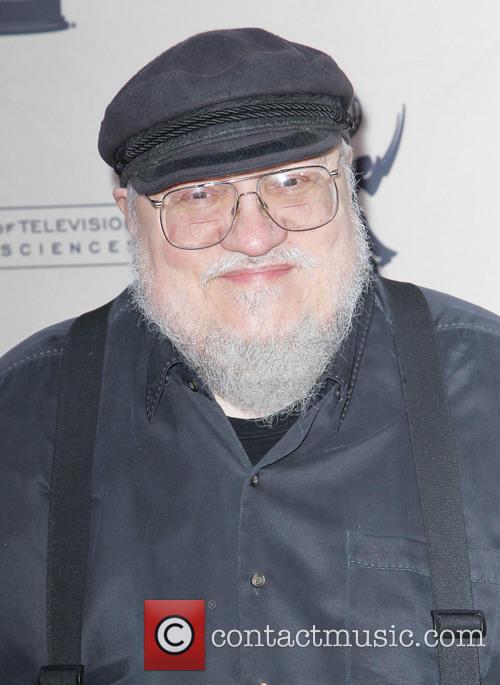 The book, with a release date yet to be determined, will be the sixth installment in the series and is a long time coming after 2011′s “A Dance With Dragons.” Martin has said the series will contain a total of seven books, a la Harry Potter, with the final installment — “A Dream of Spring” — also in the pipeline. Of course, no release date has been announced for that one either.

The new chapter is called Mercy and is now available on Martin’s website. The last excerpt, titled Arianne, has since been taken down. The new chapter, Martin wrote on his blog, “is actually an old chapter” that was written “a long time ago,” before previously released samples of the book, but had, up until this point, only been seen by editors.

Each chapter in the books centers around a certain character. The protagonist of Mercy is fan favorite and notorious badass Arya Stark. Throughout the novels, Arya takes on alias after alias in her quest to seek vengeance for her family’s suffering. She repeats the names of those who wronged her nightly. In the chapter, released on Martin’s website, Arya is posing as a mummer named Mercy in the port city Braavos, preparing for her first speaking role. Then she spots a familiar face in the crowd – a face, whose name she has had on her list for a long time.