Eight stars that you can expect to see more of next year.

Next year will most certainly be an important year for many stars; some actors that have already had their breakthrough roles will move on to other major projects, and other actors who haven't yet had their leading breaks will do so in the next twelve months.

Here are the top movie stars to look out for next year.

1. Maika Monroe - If you remember her from her role as Patricia Whitmore in 'Independence Day: Resurgence', you certainly won't be able to miss her next year. She has seven films coming out in 2017, including 'I'm Not Here' starring J.K. Simmons, 'Felt' with Liam Neeson and 'The Scent of Rain and Lightning' opposite Maggie Grace. 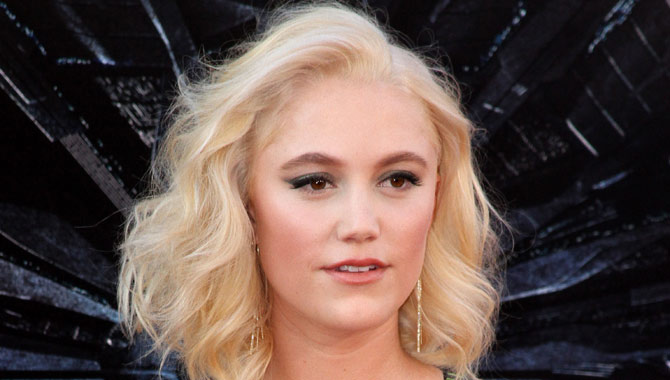 2. John Boyega - This British actor broke out in 2015 with 'Star Wars: The Force Awakens', and since then he hasn't really resurfaced again. However, 2017 brings with it 'Star Wars: Episode VIII' and James Ponsoldt's 'The Circle' starring Tom Hanks and Emma Watson. Plus, he's also filming for 2018's 'Pacific Rim: Uprising'. 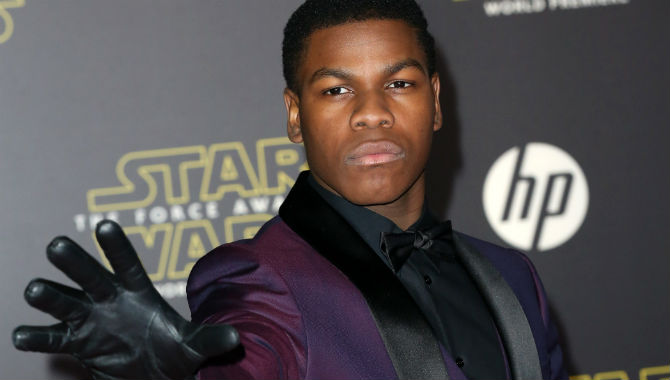 3. Priyanka Chopra - A Bollywood icon, this Indian star has made a name for herself in the US with the ABC series 'Quantico', and now she's set to become a Hollywood star with her role of Victoria Leeds in the feature adaptation of 'Baywatch'. Beyond that, her future is uncertain but now that her name is out there it won't be long until she's picking up leading film roles. 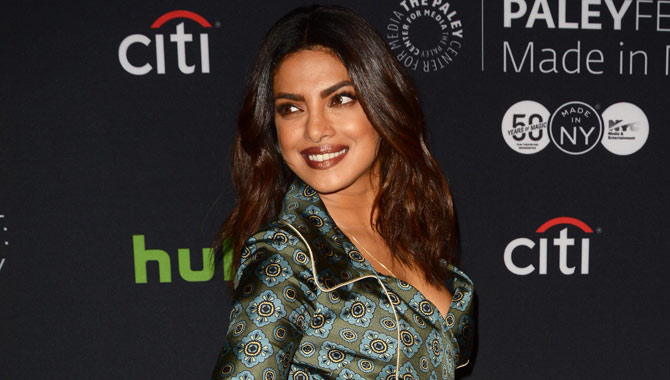 More: Watch the trailer for 'Baywatch'

4. Daisy Ridley - Another 'Star Wars' newcomer who hasn't made an appearance since 'The Force Awakens', Daisy Ridley will appear in 'Episode VIII' as well as 'Murder on the Orient Express' next year, Plus, she's got a number of projects set for 2018: 'Ophelia', 'The Lost Wife', 'Kolma', 'Chaos Walking' and 'Peter Rabbit'. 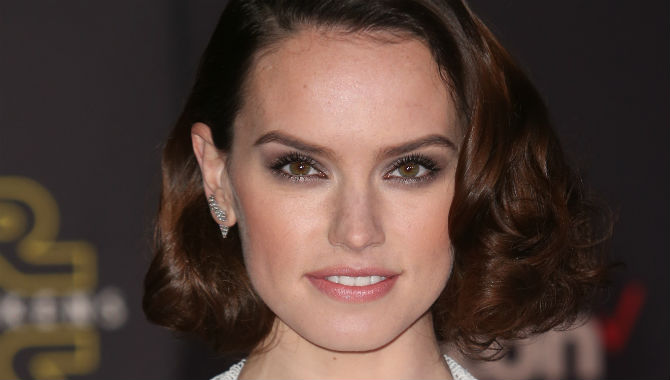 5. RJ Cyler - You might remember RJ Cyler from 'Me and Earl and the Dying Girl', but he's moved on to bigger things with war comedy 'War Machine' starring Tilda Swinton coming in 2017 and of course the 'Power Rangers' re-boot in which he will play Billy Cranston aka The Blue Ranger. He'll also be in a comedy series entitled 'I'm Dying Up Here'. 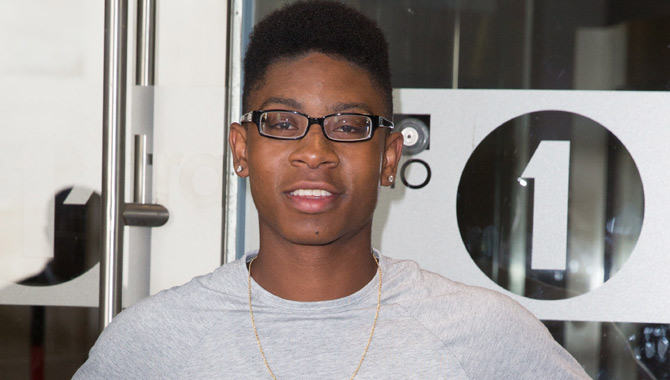 6. Annabelle Wallis - She's had minor roles in the likes of 'The Tudors', 'X-Men: First Class' and 'Annabelle', not to mention a regular role in 'Peaky Blinders', but she is about to make waves with her upcoming two projects. She will play Maid Maggie in 2017's 'King Arthur: Legend of the Sword' and will star opposite Tom Cruise in 'The Mummy' remake. 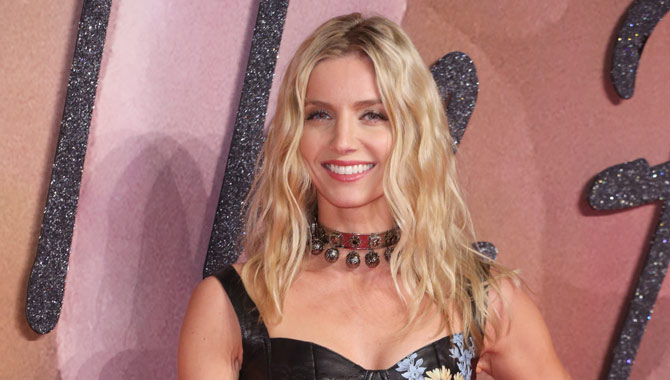 Annabelle Wallis at the 2016 Fashion Awards

7. Logan Marshall-Green - Aside from his role in 'The Invitation', Logan Marshall-Green hasn't had any major leading feature film roles. This year he made an appearance in 'Snowden' and the TV series 'Quarry', but next year he has a role in the Iraq war drama 'Sand Castle' with Henry Cavill, James Franco's 'Black Dog, Red Dog' and of course 'Spider-Man: Homecoming'. 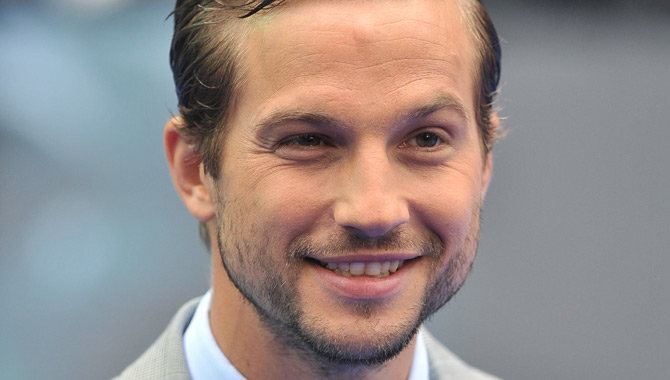 Nathalie Emmanuel at the Game Of Thrones Season 6 premiere 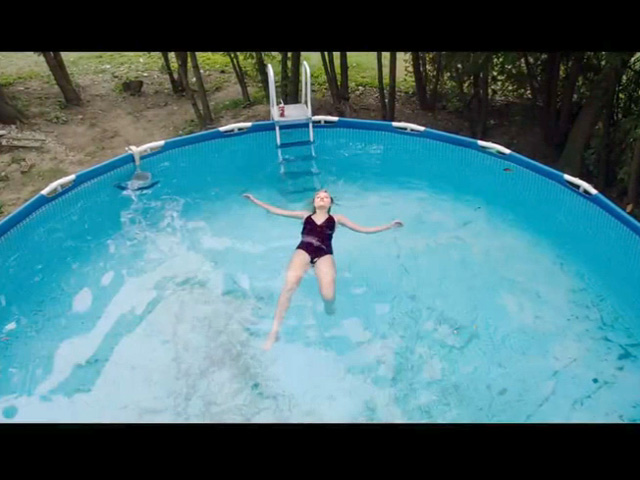 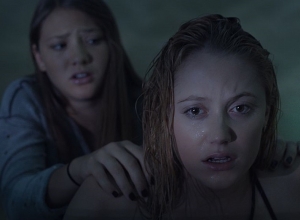 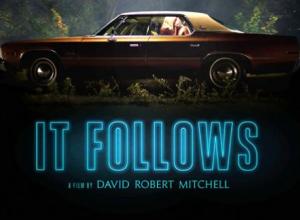