'Black Woodstock' Footage To Be Released 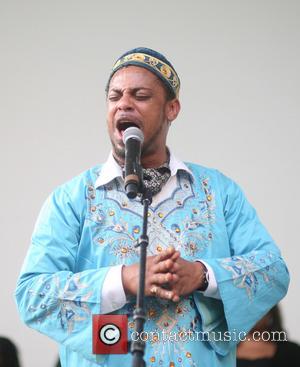 Lost footage of a 1969 Harlem, New York music festival, dubbed the Black Woodstock, is to be released after more than 35 years. Shot and promoted by legendary TV director HAL TULCHIN, the Harlem Music Festival footage features artists such as MAHALIA JACKSON, Bb King and SLY + The Family Stone. The lost footage is being edited into a concert movie, HARLEM '69, so it can be shown at next year's (07) Sundance Film Festival. The event was hosted by REVD JESSE JACKSON and security was provided by members of African-American activists the Black Panthers. Tulchin reportedly planned to sell his footage for a US TV special which never materialised, but some European broadcasters did pick up the material. The lost footage came to the attention of filmmakers Morgan Neville and Robert Gordon, who are the brains behind the new film, after clips from the concert appeared on a recent NINA SIMONE CD/DVD release. Simone performed at the festival.

'Black Woodstock' Footage To Be Released