Katie Price was given a six-month driving ban yesterday (01.12.10) after pleading guilty to speeding at 83mph in her Land Rover. 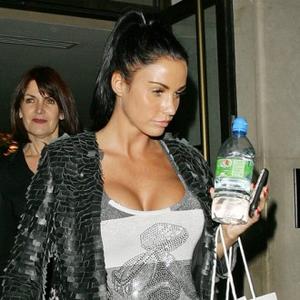 The British star admitted committing her fourth motoring offence in just over two years after being clocked driving her Land Rover car over the 70mph limit on the A23 in Pyecombe, West Sussex, in December 2009.

Her lawyer, Robin Sellers, told Crawley Magistrates at the court she had been trying to escape photographers when she committed the offence.

But Deputy District Judge Ken Goldspring interrupted saying: "That goes with the territory doesn't it?"

The brunette beauty was then fined Â£1,000 and given three penalty points - which pushed her past the 12-point licence limit under UK law, meaning, under the totting-up legislation, an automatic ban.

Judge Goldspring added "that makes her a totter", before banning her for six months.

Mother-of-three Katie was not in court to hear the verdict but her lawyers said in a statement read to the court: "Katie accepts responsibility for her actions."

The TV star - formerly known as Jordan - already had seven points for speeding in July this year and using a mobile phone while driving in June 2008.

In September, she got three more points and was fined Â£1,000 for not being in proper control of her giant, Pink horsebox. 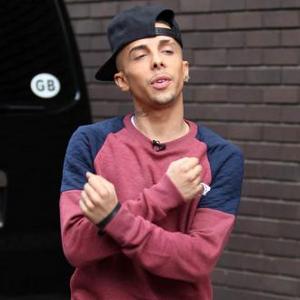