Magic Johnson fully supports his gay son and so does Kobe Bryant.

So Magic Johnson’s son is gay and the media might care, but Magic sure doesn’t. The basketball veteran stands firmly behind his son in every way. 20-year-old Earvin Johnson recently came out to the media and the public and has since been photographed holding hands with his boyfriend. And while the gossip mill might be eagerly churning, good ol’ Magic is not bothered by the ultra-masculine stereotypes of his sport and is instead fully supportive of his son. "Cookie and I love EJ and support him in every way," the Lakers legend and current Dodgers owner said.

"We're very proud of him." And good on them. Johnson has been voicing his support for LGBT rights for a long time. In 2011, he made the following statement: "Cookie and I love EJ and support him in every way," the Lakers legend and current Dodgers owner said.

"We're very proud of him." He is very actively working to break those stereotypes in a number of ways, including putting in his support for the repeal of California’s infamous Proposition 8, which explicitly bans same sex marriage in the state.

Another basketball star to go against the stereotype and voice his support of EJ has been none other than Kobe Bryant. Bryant praised Johnson for his decision to be out and proud and stated for TMZ: "Of course Magic is supportive of and loves his son. Why should anyone be surprised?"

Bryant went on to say: "What I can't tolerate is a lack of tolerance." 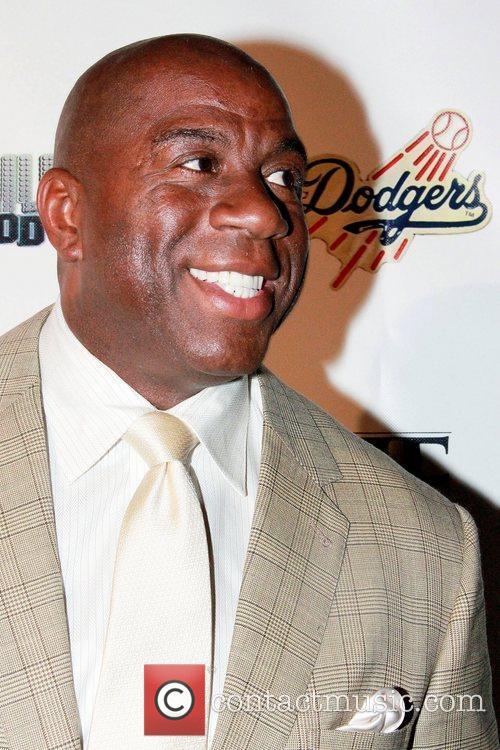 The Dodgers owner is a longtime supporter of LGBT rights. 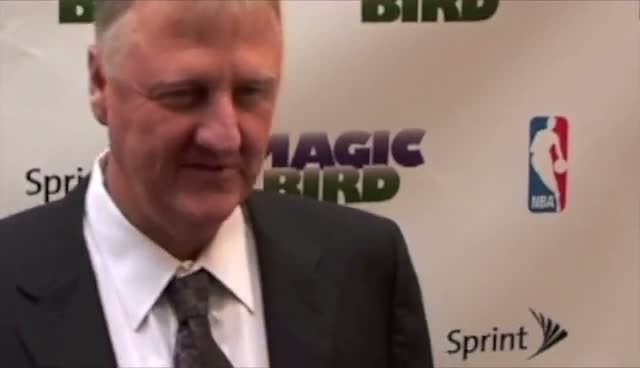