Veteran Actress Dame Maggie Smith Is Glad Downton Abbey Is Over Because She Feared Her Character's Story Was Becoming Nonsense. 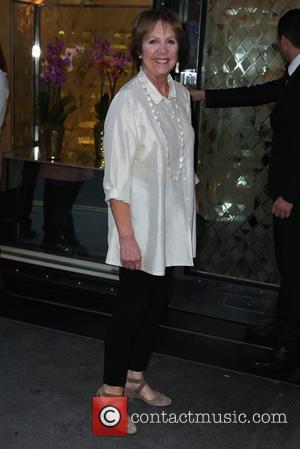 The star played Violet Crawley, Dowager Countess of Grantham, in every episode of the hit period drama but she is adamant that the longer the show continued, the less sense it made.

Her elderly character was a key member of the series, which spanned 13 years of history, and she is adamant it was becoming unrealistic for her to still be part of the show.

Dame Maggie tells U.K. talk show host Graham Norton, "I'm glad it's over, I really am. By the time we finished she must have been about 110. It couldn't go on and on, it just didn't make sense."

The actress also insists the character's ageing will rule her out of taking part in a rumoured Downton Abbey movie, adding, "I can't. What age would she be?"

Downton Abbey's sixth and final series is currently airing in the U.K., and the show will end with a Christmas special in December (15).