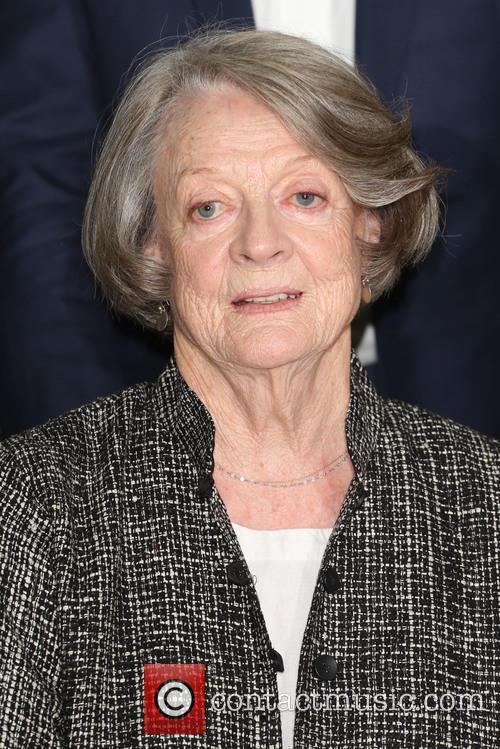 Though the period drama has legions of fans both in the UK and the States, Smith herself has never actually watched it. Before the current sixth season began, she said that she was waiting for show ended for good before watching a box set that she’s got.

However, the screen veteran admitted that it was only in the last five years since ‘Downton Abbey’ first aired that she started to be recognised in the street, despite her acting career of nearly 60 years.

“That’s television for you. I was in Waitrose the other day and a little boy was at the checkout with his mother and he kept looking at me. When I asked him, ‘Can I help you?’ he said, “No, it’s alright, it’ll come to me in a minute.’ It was so lovely,” she laughed.

She also promoted her upcoming movie The Lady In The Van, in which she stars alongside Alex Jennings and James Corden.