Maggie Q would like to work with director Martin Campbell and co-star Michael Keaton on a sequel to the action thriller 'The Protege'. 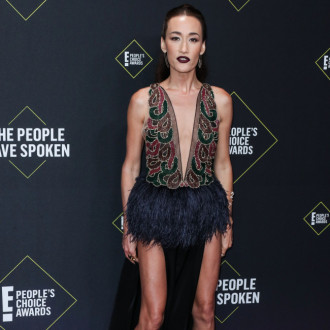 Maggie Q would return for a sequel to 'The Protege'.

The 42-year-old actress stars alongside Michael Keaton in Martin Campbell's action thriller and would love to team up with the cast and director on another movie.

Maggie told Collider: "I would love more. I don't think I've ever really said that. First of all, this cast, but also, I really want to work with Martin again and I think it would be really fun to team up again on something like this.

"We did leave it open and so we shall see. And it's not obnoxious. It's fun! It's like, listen, if audiences respond to it, we'll probably get to. If they don't then, you know, it's a different story, but we'll see."

Maggie is usurped in the final credits by her co-star Michael but she had no concerns about the movie, describing it as "so apt".

"I'm like, 'Are you kidding me? I do not care!' My worth doesn't lie in the number. I felt very blessed to be in the company I was with."

Meanwhile, Michael was pleased to play a "larger than life" character in the form of Rembrandt in the new project.

The 69-year-old actor said: "He's a larger than life character and I don't know that I got to play, specifically, that type of person before or I think I never have. So it was fun.

"It's always the fun part to say, 'Well, you know, did I ever do this before? I wonder if I could do that?'

"Instead of sitting around in a trailer all day if you could go out and people photograph you making it look like you could beat up guys that are way tougher than you, that's always fun." 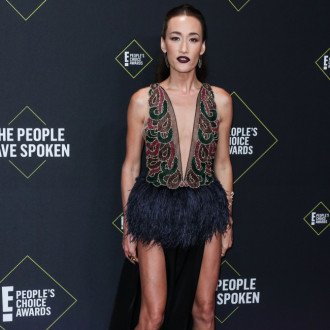 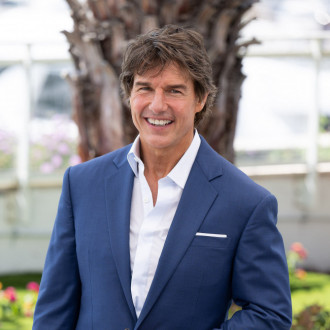 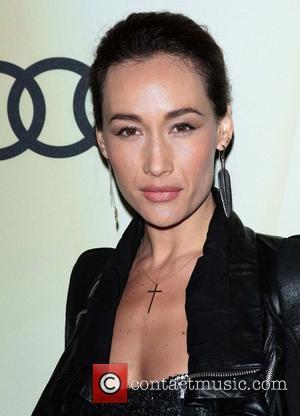