Australian Actress Maggie Kirkpatrick Has Vowed To Fight Allegations Suggesting She Engaged In Child Sex Offences In The 1980s, Insisting The Charges Are "Absolutely Not" True. 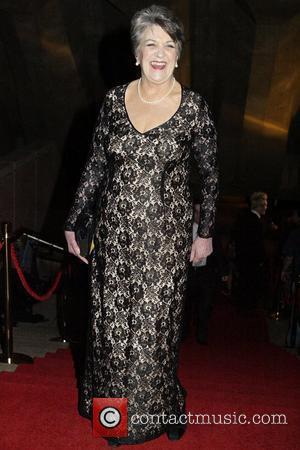 The veteran star, known for her roles in TV soap operas Prisoner Cell Block H and Home and Away, stands accused of two counts of indecent assault and one of gross indecency with a person under 16.

The alleged incident is said to have involved a 13-year-old girl, according to the Herald Sun.

However, Kirkpatrick has denied the charges.

She says, "I need to go to court to have this ridiculous situation quashed.

"Allegations have been levelled at me, yes. Are they true? Absolutely not. The evidence is in the court. I don't think it's appropriate that I say any more."

The 74 year old has been ordered to appear in Melbourne Magistrates Court on 19 August (15) to answer the claims.