Actress Maggie Gyllenhaal Is Set For Another Provocative Role, As A Prostitute. 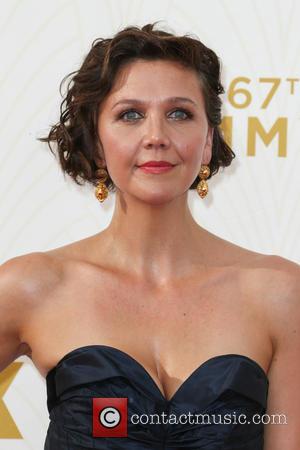 In The Deuce, Gyllenhaal will play a Times Square prostitute called Candy.

Filming is scheduled to begin next month (Oct15).